Comcept's track record is pretty woeful: is ReCore doomed to be its strike three? 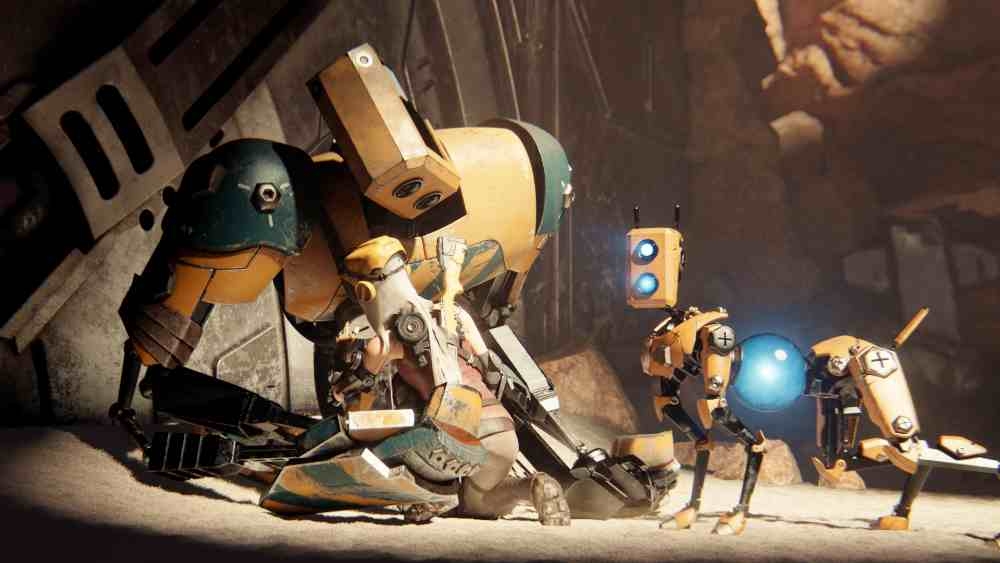 ReCore for the Xbox One was definitely one of the more interesting titles announced at E3 this year. Its debut trailer teased a harsh post-apocalyptic wasteland in which the female protagonist fought a horde of mechanical monstrosities in order to salvage the eponymous glowing "cores" that presumably serve as some form of currency. With the ability to use her own core to animate first a robotic canine, then a hulking bipedal robot, potential is rich for innovative gameplay mechanics involving shape-shifting companions. Of course, since the trailer is all pre-rendered and no concrete details about the game have yet been released, this is all speculation. Still, ReCore had me excited.

That's all changed in recent weeks. The interest I had in the game has been annihilated thanks to the storm clouds looming over Comcept, one of the two studios helming ReCore. From the six-month delay of Mighty No. 9 to the shady dealings of its failed Red Ash Kickstarter, everything Comcept touches seems to be falling to pieces around it. As someone who doesn't have a connection to the Mega Man franchise to which these games pay homage, I consider myself lucky that I don't have to watch as an icon of my childhood is dragged through the mud.

But with ReCore, Comcept's withering touch is no longer limited to the past. A new IP and fresh ideas - two things the games industry is always in desperate need of - are at risk of being wasted on a studio that has shown only disrespect for the people supporting it. If Comcept approaches ReCore the same way it has Mighty No. 9, where the current art style is decidedly different to the one originally pitched, what will happen to Recore's bright potential? Comcept has already shown repeatedly that it can't deliver on its promises; what reason do we have to think this time will be any different? 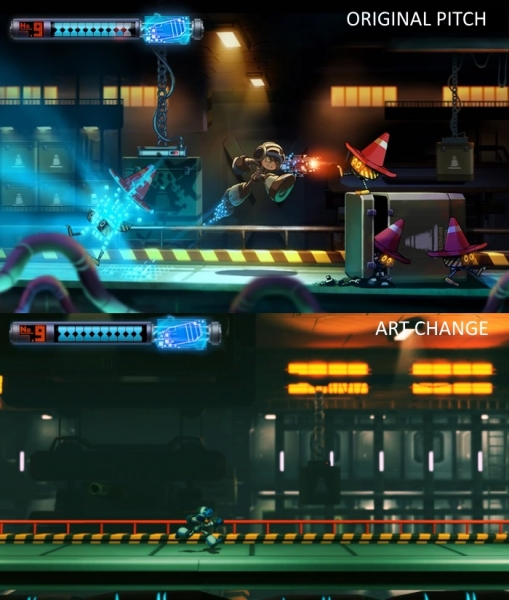 There's only one saving grace for ReCore: co-developer Armature Studio. Staffed with ex-Retro employees responsible for the fantastic Metroid Prime series, the studio has just as much pedigree as Keiji Inafune's Comcept, but it also has the record to back it up. From Borderlands: The Handsome Collection to the Vita version of Injustice: Gods Among Us, Armature has proven itself in recent memory - even if mostly through ports.

Its sole original production, Batman: Arkham Origins Blackgate, received mostly positive reviews, with disappointment only really emerging from comparisons to the high standard established by the other Arkham titles. As a 2.5D twist on the Arkham formula that drew a lot of inspiration from Metroid and Castlevania, I thoroughly enjoyed the game; especially the way it translated mechanics like takedowns and detective vision from its 3D brethren to a 2D plane. Thus, I'm prepared to pay attention to anything Armature is involved in.

Also Read: List of V8 Supercars in Forza Motorsport 6 for Xbox One Revealed

As talented as Armature is, though, is it capable of protecting ReCore from Comcept's corruption? It's tough to tell. We know nothing about the division of labour between the two studios. Perhaps if Comcept is only responsible for coming up with ideas, while Armature takes care of actually delivering them, it might be possible for ReCore to fulfil the potential promised in its trailer. On the other hand, if Comcept is in charge of bringing the game to life, chances are the ReCore we eventually get in our hands will be a very different beast to the one we have been teased with.

To me, the Comcept name is a curse. ReCore is under its affliction, and I'm not confident it will escape unscathed. My fingers are crossed, but so too are my arms. Until it proves otherwise, Comcept will be a studio I avoid like the plague.