The next entry in the Gears of War series will not follow Halo’s route and disband its greatest feature. 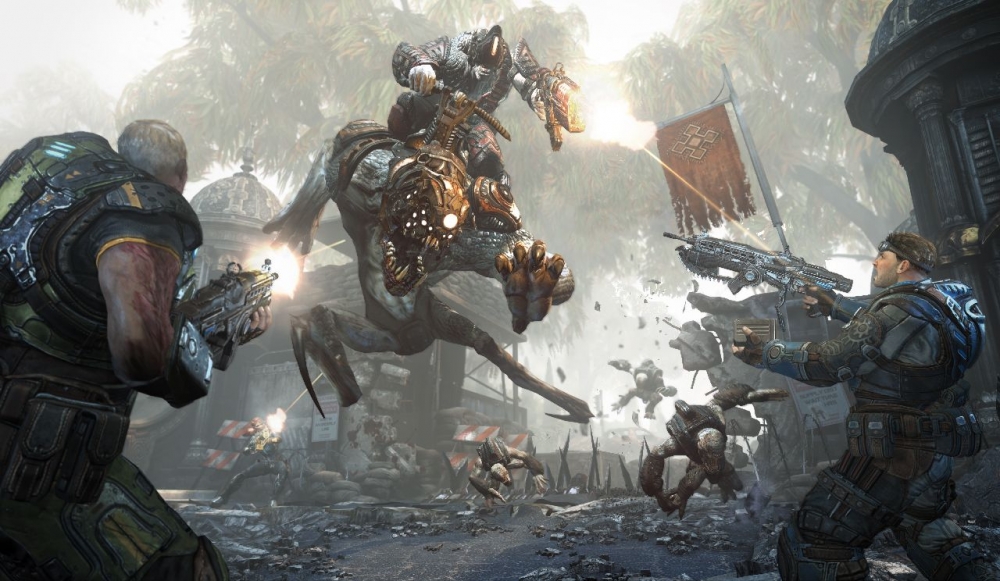 Did you hear the news? 343 Industries has dropped splitscreen gaming for Halo 5: Guardians. It’s a bloody tragedy – I’m furious. Minutes after my Halo 5: Guardians behind closed doors session I walked into the little booth where The Coalition were showing of its upcoming work on the Gears of War series. Namely the Ultimate Edition, and Gears of War 4.

Still smarting from the Halo 5: Guardians news, I was quick to jump on the issue with the developer’s representative. “You’re not going to drop splitscreen co-op too, are you?” Thankfully, he was quick to settle me nerves. He confirmed that Gears of War 4 will continue the series legacy of delivering brilliant splitscreen co-operative play through the campaign. Which is some spectacularly awesome news – same couch co-op may not quite be dead just yet.

Also Read: Xbox One Getting Flogged By PlayStation 4 in Install Sizes

To stay on top of our insights into the gaming world, check out our online newsletter.