Over the last couple of years, Microsoft has been forming a solid relationship with the notoriously difficult V8 Supercars series, Australia's premier motorsport category and one of the most respected by drivers and fans around the world. The company even fielded an Xbox One car in the 2013 Bathurst 1000, the iconic endurance race around Mt Panorama. That partnership will grow in Forza Motorsport 6, with 10 cars from five manufacturers included in the game alongside their official 2015 liveries. We can also anticipate racing them around the Mt Panorama circuit, while receiving commentary from five-time series champion, and six-time Bathurst 1000 winner, Mark Skaife.

If you like your racing games and V8 Supercars, you may also enjoy our exclusive chat with Firemonkeys in our article Real Racing 3 - One Year Later, published in Episode 5 of Grab It.

Also Read: Splitscreen Gaming is a Culture Not a Mode – How Halo 5 is Getting It Wrong 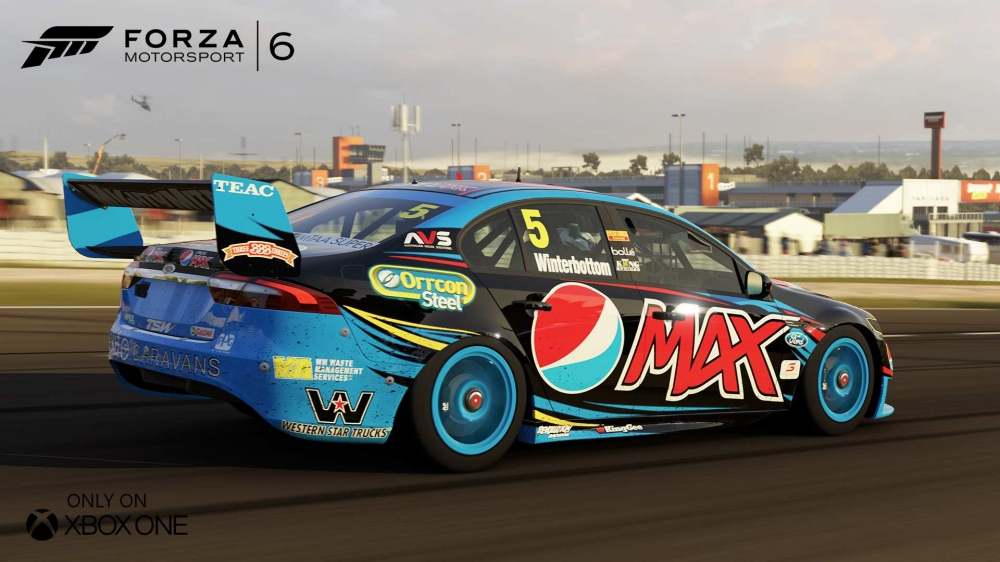