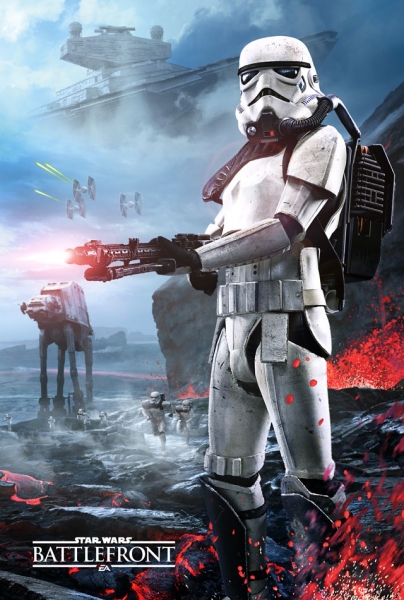 The concept of whether a game has "enough content" is entirely subjective and has to do with the idea of "utility" (in economics parlance) or "satisfaction." But how could we possibly hope to compare a game like Fallout 4 with Battlefront, or Destiny with Rise of The Tomb Raider? Yet all of these games launched at similar price points. Who is to say that one of these games offers more content than another? Keep in mind the quantity of content is not a reliable indicator of whether a game "has enough content."

While we tend to judge a game on merits that are easily quantifiable, like technical stability and graphics, the price of a game may actually have a much larger impact on your experience than you think. Of course, price is also an easily observable factor, but the subjective impact it can have is far greater. This will differ greatly between any two people based on what one person views as "value." The range of review scores for Battlefront indicates to me that reviewers have trouble dealing with the idea of a game that is executed well, but lacks content.

Earlier this year, I wrote an article on a similar issue surrounding The Order: 1886. Generally speaking, the majority of gamers and reviewers agreed that The Order: 1886 was a well-polished experience that lacked content. Again, we saw every conceivable review score under the sun. I argued that the problem was that many people were unable to align their concept of "utility" (i.e. satisfaction) with the purchase price. If The Order: 1886 had retailed for half its price, would that have enticed you to buy it? If the answer is yes, then your issue is not with the lack of content, but with the idea of value for money. Splitting hairs? Possibly. But it’s an important concept to be aware of whenever you judge a game. 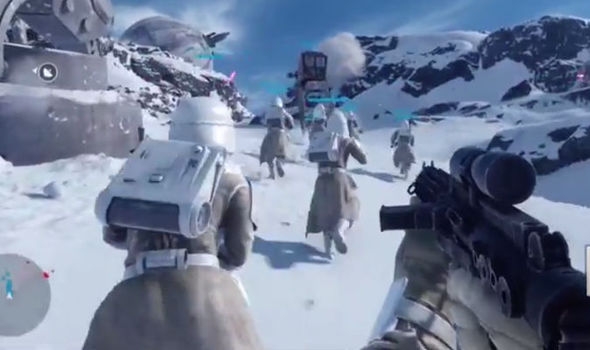 We see exactly the same issues with Star Wars Battlefront. Many people are struggling to come to terms with what they view as value for their money. Because Battlefront only offers a certain amount of maps, weapons, modes and customisation options, many have argued that it is entirely lacking in content. But I think this is the wrong attitude. The issue here is not the supposed lack of content, it is the price point for entry.

Here’s an example: The Walking Dead from Telltale received near universal critical acclaim, winning multiple game of the year awards. But let’s be honest, Telltale didn’t win these awards for the amount of content it offered. If you scratch beneath the incredibly transparent surface, The Walking Dead (like any Telltale game) amounted to little more than an interactive story with only the pretence of meaningful player choice.

But this hasn’t stopped Telltale’s games from being very well received because: a) Telltale masterfully weaves a fascinating story; and b) the game price is very reasonable for what is on offer. I don’t think I’ve paid more than AU$20 for any of Telltale’s games. If Telltale was asking for AU$70+, then I wouldn’t go near their games. Nor would you, I’m sure. It all comes down to value for money.

Also read: The Order: 1886 - Why Do We Want Games to Fail?
Also read: Why The Wolf Among Us Is Better Than The Walking Dead

Here’s the clincher. I firmly believe if Battlefront had launched at a price point significantly less than what we tend to think of as "full price," many of our concerns would have evaporated. Perhaps cynically, the feeling is that DICE will "make Battlefront complete" with the gradual drip of DLC over the coming months. Maybe, maybe not. But let’s not bang on Battlefront for its "lack of content." The real issue here is that EA have priced Battlefront at a figure that leads us to expect a certain amount of content.

If companies want to avoid this fiasco, then they need to be more willing to experiment with different (i.e. lower) price points for their games. Standard economic theory will tell you a lower price will lead to greater demand. This might result in companies pushing even more DLC on to us to compensate for the lower entry point, but that’s a debate we can have another day.

At the end of this day, like many of you, I’ll be waiting until the inevitable game of the year edition releases with all of the content. For me, that’s value for money.