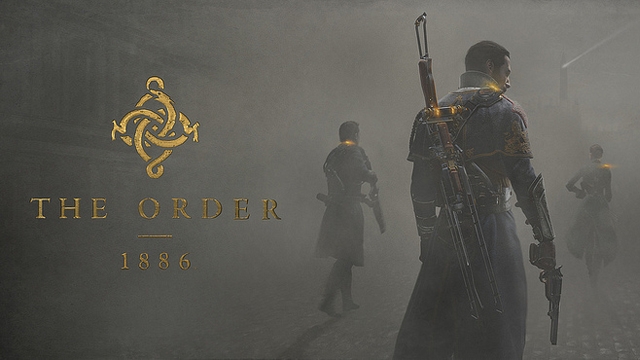 Note: You may also be interested in reading another recent feature entitled The Order 1886 - Why Do We Want Games to Fail?

In the wake of the release of The Order: 1886, a common theme quickly emerged. Many reviewers and players alike criticised the game’s length, which reportedly clocked in anywhere between 5 to 12 hours depending on your playstyle. This was enough for some reviewers to drastically slash their final score and turn off a number of potential players from buying the game.

But, for the most part, I think the debate about the length of The Order: 1886 has been greatly misguided. Whenever we discuss the merits of a game’s length (whether in a positive or negative light,) we’re actually discussing another issue entirely. The real issue we are asking is “are we getting value for our money?”

Value for money is an incredibly personal and subjective issue. In the parlance of the economics world, satisfaction is measured by the concept of “utility.” The idea of utility is the perceived ability of a good or service to satisfy our needs and wants. Given its subjective nature, one of the only ways to measure a person’s utility (i.e. satisfaction) is their willingness to pay for the fulfilment of their desire.

For many people, it seems like they were not (or would not be) satisfied by purchasing The Order: 1886. The single biggest reason for this was the perception that the game was incredibly short. With all due respect, however, I think this is an illogical argument. We should rarely correlate a game’s length with its quality which, in turn, influences our purchase decisions.

By that yard stick, titles such as Grand Theft Auto, Monster Hunter and The Witcher should automatically be purchased (irrespective of whether they offer a good experience) merely because they offer hundreds of hours of gameplay. For the most part, these games do happen to be excellent, but a game’s length is not indicative of its quality.

A rather appropriate comparison could be made with a game like The Walking Dead from Telltale Games. The Walking Dead is less like a traditional game and more akin to an interactive story, where the gameplay takes a backseat to the engaging narrative. A whole season could take around 10 to 12 hours to complete. However, did we see nearly as much criticism about its length and lack of interactivity? Of course not, largely because its purchase price was much more in line with consumers’ expectations of value for money (and offered a fantastic experience.) In Australia, a retail copy of The Order: 1886 could go for around $100, whereas (at launch) a copy of The Walking Dead was around $20. Think of it this way - would you have paid $60 to $100 for a copy of The Walking Dead? 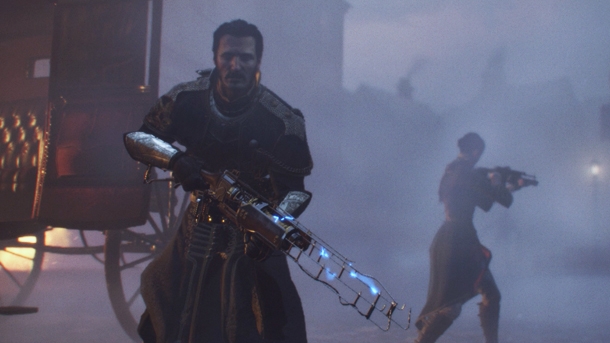 Or even look at the market for mobile games. A very large proportion of iOS and Android titles can be completed in mere minutes or perhaps a few hours at most. Accordingly, many such games cost a mere few dollars (a price at which many gamers still baulk at paying.) Some large publishers, such as Square Enix, charge upwards of $20 for their back catalogue of Final Fantasy titles on mobile platforms, but these examples are few and far between. The lesson is that we typically don't mind paying for games where we see value for money.

The problem as I see it with The Order: 1886 is that many people were unable to align their concept of utility (i.e. satisfaction) with the purchase price. A campaign of up to 12 hours simply doesn't cut it for them. If that is true, then perhaps the single biggest thing holding back the success of The Order: 1886 is its price. If The Order: 1886 had retailed for half its price, would that have enticed you to buy it? Or if Ready At Dawn had tacked on a decent multiplayer mode, or offered significant replayability, would this debate still be relevant?

Let’s get this clear in our minds: the issue here is not The Order: 1886’s length. The real issue is the concept of value for money. We should not be disparaging The Order: 1886 merely because it offers a relatively short single player campaign. We don’t do this for other games, so why start now? Remember, The Walking Dead won multiple game of the year awards when it launched.

For those of you who have yet to purchase The Order: 1886 (but would like to do so,) what is holding you back? Is it the price? Is it a lack of features? Or something else? Let us know below or on Twitter @grabitmagazine

You may also be interested in reading another recent feature entitled The Order 1886 - Why Do We Want Games to Fail?