We interviewed a number of very talented individuals from the video games industry in our free sample issue of Grab It Magazine, and after putting together our 50 Best iOS Indie Games of 2013, we thought we would reach out to them to see what made their list in what was a massive year in gaming.

Previously, we have posted the Top 10 Games of 2013 lists for République creator Ryan Payton, Formula Legend mastermind Nathan Harper, Boson X creator Ian MacLarty and the home of Anomaly 2, 11 Bit Studios. We recommend checking them out as they give a great insight into the games game makers love.

Now we touch base with David Helgason, the CEO of Unity Technologies. If you have an iPad, you can read his amazing story in the magazine, where he details his mind-blowing rise from a garage coder to an indie revolutionary, creating the Unity3D engine, a middleware solution that would allow some of our most creative minds to realise their gaming dreams. He provided us with his top 10 iOS games of 2013 in alphabetical order. If you want to grab any of them, simply click the game name: 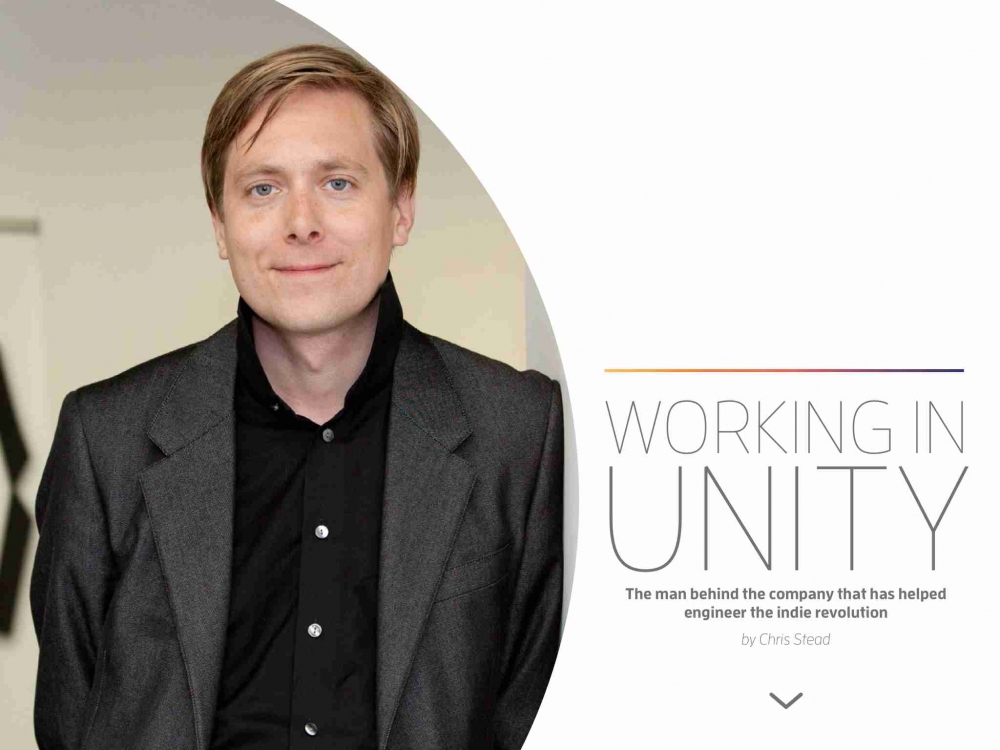