Four goats climb, one goat succeeds. In this multiplayer king-of-the-hill battleground, only the fleetest of foot can become the true mountain-goat king. 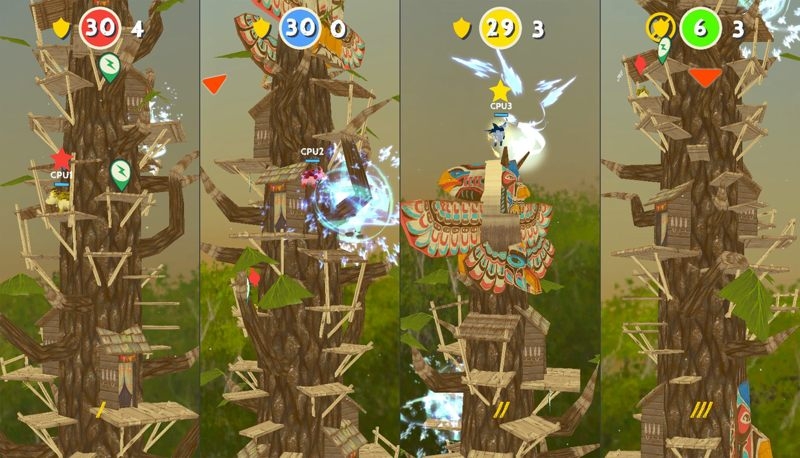 Goat Punks has to be one of the strangest party games I've played in recent memory. It's like competitive Donkey Kong, but with goats. I know that's an odd image, but stick with me, it'll all make sense.

Goat Punks is a splitscreen, competitive party game for four players. It has one simple goal: climb to the top of the mountain and stay there. It's the logical extreme of a "king-of-the-hill" game mode, boiled down to the bare essentials. And it works very well. 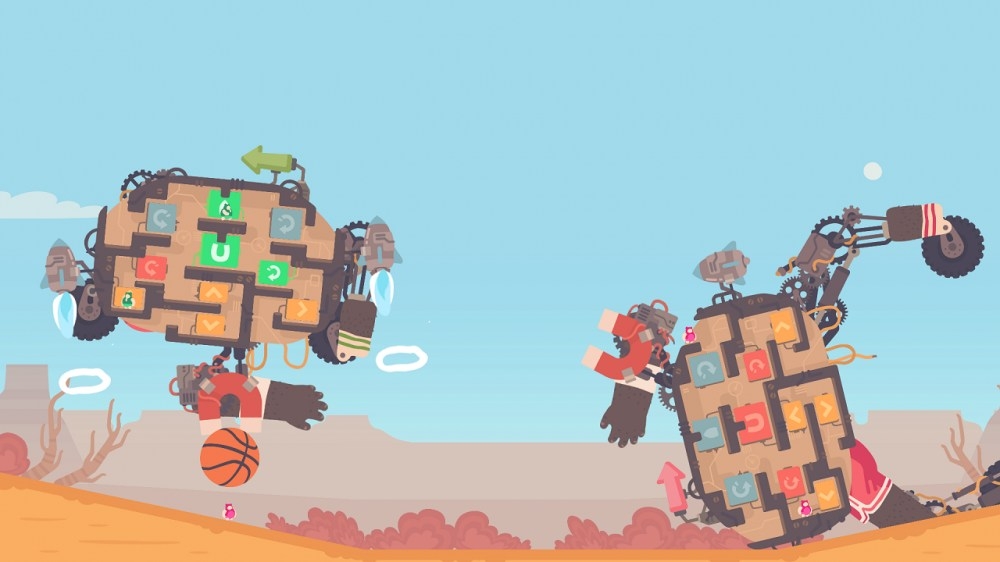