Despite the initial groundswell of support, the OUYA microconsole faded from the limelight just as quickly as it sprang up. So why did the OUYA fail to connect with gamers? 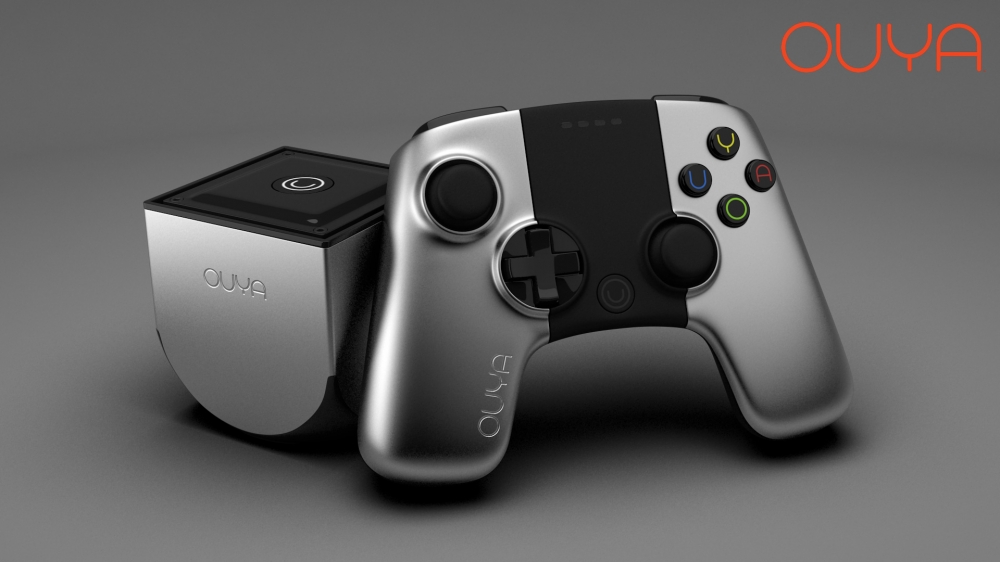 Though there were doubters, the excitement was palpable. A new microconsole was poised to enter the market, ushering in a new way to game with the spectacular promise of “upending console gaming”. With brash confidence and even greater ambition, the stylish OUYA was born. Running on the Android operating system and priced at just US$99, many people felt that the OUYA’s lofty goal of breaking into living rooms dominated by traditional console manufacturers was in the realm of possibility.

Fast forward several years and the only remaining legacy of the OUYA is the dust-covered units either packed away in disgruntled early adopters’ cupboards or jamming up eBay’s auction listings. The company itself is no more, with the leftover scraps bought by Razer Inc. RIP OUYA, 2013-2015.

With such momentum behind it, how could the OUYA fall from grace so spectacularly in only a few short years? Now that the dust has well and truly settled – even if the bitterness still lingers – we thought it might be a good chance to reflect on the little console that couldn't. Sorry, OUYA owners – our condolescences.