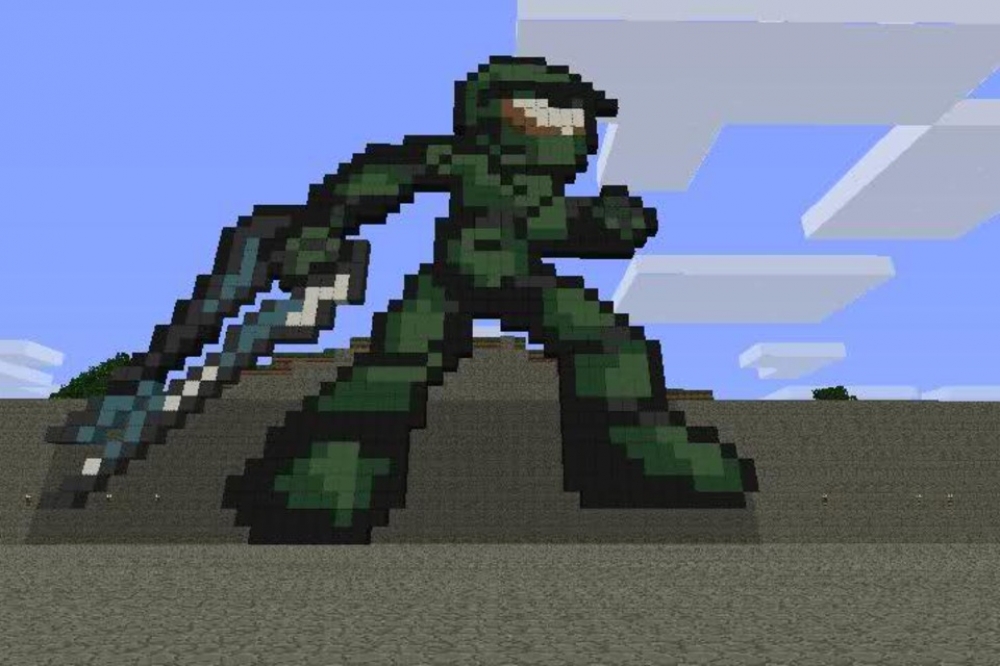 It looks like Microsoft is going to start making games for Sony and Apple. It sounds preposterous, but in a world where Nintendo is publishing Sonic games, perhaps it is not too far-fetched an idea after all. This past week, developer Mojang revealed it has partnered with the narratively-minded Telltale Games to create a “story mode” for hit indie game Minecraft. You can read fellow Grab It writer Nathanael Peacock's thoughts in Telltale Games: A Microsoft Story?, but I have another take on this announcement.

Less a mode and more a spin-off, this game will follow the same pattern as previous Telltale Games (The Walking Dead, Game of Thrones, Tales from the Borderlands – read our review here) by providing an interactive novel-like experience with a focus on player decisions. It will not follow blocky hero Steve, but instead simply unfold in the Minecraft universe and provide fans who have been calling for more context to their block building with a narrative fix. Here is Telltale Games' official statement:

"Minecraft: Story Mode will be an all-new narrative-driven game series developed by Telltale in collaboration with Mojang. Set in the world of Minecraft, the series will feature an original story, driven by player choice. It will not be an add-on for Minecraft, but rather a separate standalone product that will premiere in 2015 on consoles, computers and mobile devices. Telltale's game series will mix new characters with familiar themes, in an entirely original Minecraft experience, inspired by the Minecraft community and the game that continues to inspire a generation."

Why the hell not? There’s tens of millions of Minecraft fans out there, and Telltale isn’t without its own rabid fan base. The match appears to be made in heaven. It will sell kazillions.

Wouldn’t a first step to recovering that investment be to get (read: force) fans to be playing it on an Xbox, Windows Phone or Windows PC? This is not an existing product, it is something entirely new that will require its own marketing campaign, funding and PR. While it appears like a good gesture to offer it to multiple devices, history has shown us that exclusives sell consoles – this decision seems at odds with what history. Microsoft, remember, is the company that paid US$50m for the chance to have GTA DLC first!

Or to think of it another way; can you see Sony letting an Uncharted spin-off appear on Xbox? Me neither…

For more on Minecraft, check out our interactive guide in Episode 2 of Grab It - a digital magazine focused on the best indie games.

For an exclusive interview and preview of a number of indie games appearing on PS4 and XBO in coming months, check out the official PAX guide to all the indies from the 2014 show in Episode 8 of Grab It.

References:
- Minecraft
- Tales from the Borderlands
- Game of Thrones
- The Walking Dead