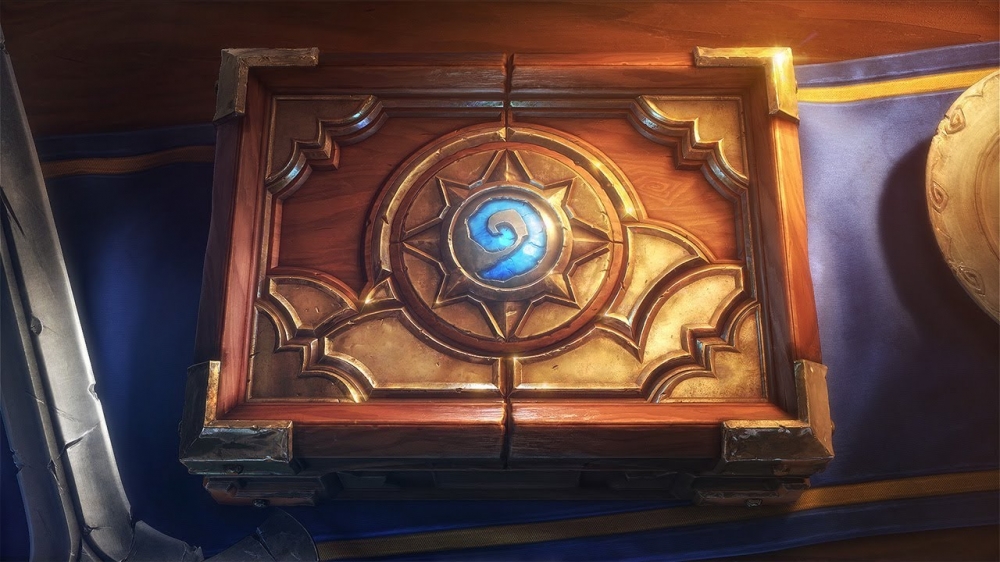 There was once a time when mobiles were just telephones and primarily used to make phone calls. Nowadays, making a call is about the last thing on your mind when you pick up your smartphone. There is an endless supply of games to play when you’re out and about, away from your home console and its cheerful, disturbed (I’m looking at you Kratos) or at the very least, recognisable mascots.

The burgeoning iOS platform now plays host to its own collection of hapless heroes, but if you’re just dying to bring some of your favourite home console pals with you in your pocket, then check out our list of “Top 10 Home Console AAA Titles That Have iOS Spinoffs That Aren’t Just Straight Ports.”

Hmm… maybe we can think of a better title…

Also just live: The Top 10 Best Premium iOS Games of May and The Top Best 10 Star Wars Games on iOS.

10. Monster Hunter: Dynamic Hunting
Dynamic Hunting is sort of like an Infinity Blade game set in the Monster Hunter Universe. You have a bit more freedom of movement than in Epic Games legendary Infinity Blade series, but in general, you and a giant hulking beast will duke it out as you circle around them, slicing and dicing your way to victory. It isn’t the sprawling open-world epic of the home console version, but if you can’t get enough of Monster Hunter’s world then this pocket offering should tide you over until MH4 lands on the 3DS later this year.
Grab It Now

9. Dead Space
This mobile offering is easily as terrifying as its home console brethren. I pick it up every now and then in between bouts of terror. I come for the Dead Space name. I stay for the haunting atmosphere. I leave because it freaks me out. But, if you’re a fan of the necromorphic adventures of Isaac Clarke as he screams in space, then this is a worthwhile extension to the IP that’s not to be missed.
Grab It Now

8. Trials Frontier
Developer Redlynx’s decision to take the mobile spin-off of its beloved Trials series the F2P route – the IAP-laden F2P route no less – got man fans raging across the web, but don’t mistake that for bad gameplay. Regardless of how you feel about the addition of town hubs, characters and even a weak attempt at story, at its core, the precise stunt platforming on the back of a meaty handling dirtbike is intact. You get plenty of game in for the free entry, too.
Grab It Now

7. Mass Effect Infiltrator
Despite not following the story of our beloved Commander Shepard, Infiltrator does a good job of bringing most of the best bits from the Mass Effect franchise to mobile. The presentation is stellar, the gunplay is tight and the action is all sorts of science fiction magic mayhem. The character of Ezno may not be the series’ most complex and dynamic figure (and no, unfortunately there are none of the series landmark dialogue choices), but Infilitrator does a great job of distilling the game’s cover-based mechanics into an arcade style experience. Plus, complements of the cloud, your progress in Infiltrator will open up gameplay options in your main Mass Effect 3 experience.
Grab It Now

6. Mirror’s Edge
Taking the same iconic visual style and future punk attitude from the cult console classic, but applying it to a sidescrolling game was the best way to bring the Mirror’s Edge experience to mobile devices. The somewhat disorienting first-person view of the original helped set it apart, but for smaller screens this 2.5D action platformer works a treat without sacrificing the fluid free-running core. A surprisingly excellent portable spin-off for gamers on the go.
Grab It Now

5. Call of Duty: Strike Team
A mash-up of first-person shooter and third-person strategy game, CoD: Strike Team is the series’ latest foray into the mobile space. It’s a risky move to incorporate a first-to-third person switching mechanic in a franchise undoubtedly known as an FPS, but the shake up to the standard formula provides Strike Team with a bit more depth than your standard shoot-the-bad-guys-in-the-face fare. The visuals are great and the controls are passable, bringing the wildly popular series to iOS platforms in far better shape that you would expect.
Grab It Now

4. Rayman Fiesta Run
Rayman’s recent spate of 2D sidescrollers have all been met with a wide range of acclaim and this iOS version is no exception. It runs on the same gorgeous UbiArt framework as the console versions, but boils the frenetic gameplay (best experienced with a controller) into a version more closely related to auto-runners. The result is a stunning and charming addition to both the Rayman legacy and the App Store catalogue. Also check out Rayman Jungle Run, which does the same thing, but came out earlier and is jungleier.
Grab It Now

3. Deus Ex: The Fall
This entry in the long-running Deus Ex series preserves the look and feel of recent Deus Ex console games, whilst providing an action-packed story full of mystery, intrigue and cybernetic humanoids (what did you expect?) For a mobile experience it’s surprisingly deep, offering multiple ways to manage most encounters. Go in guns blazing, or use a more tactical approach; one thing is for sure, you’ll be pleasantly surprised with the detail and scope of this title.
Grab It Now

2. Hitman Go!
Known for its massive open-worlds, precise stealth gameplay and amazing graphics, many were surprised when news emerged that the Hitman series was getting a mobile spin-of-. Even more surprising was what it offered. Distilling the core essence of the Hitman experience and rebuilding into a turn-based strategy game that unfolds in a diorama-like world inspired by the series classic set-pieces, it sounds decidedly what on paper. But its execution is so sublime and fun we have to give it a rubber barcode stamp to your head of approval
Grab It Now

1. Hearthstone: Heroes of Warcraft
As spin-offs go, this was arguably the most unexpected, but boy has been welcomed by mobile gamers. It gets extra points for being a spin-off of a spin-off, too. What was once an RTS, which became and MMORPG is now the best Card Collecting Game in town. Showcasing the visual polish and pitch-perfect gameplay Blizzard has become famous for, it’s ridiculously easy to pick-up even if you are a newcomer to the genre. The action is well-paced, keeping things addictive and fresh, and while it is F2P, it’s far from an egregious model simply opening up more depth for those who want it.
Grab It Now