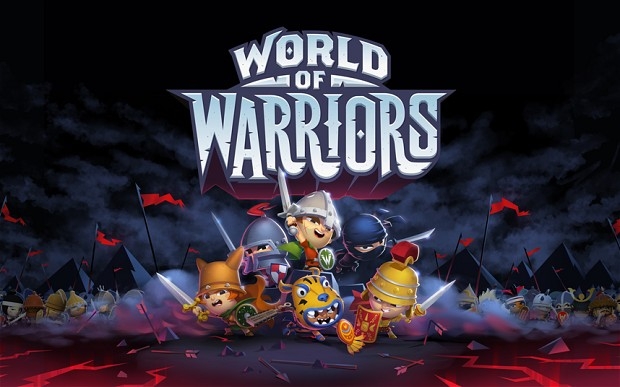 Moshi Monsters is a pretty big deal in the realm of young small gamers, racking up multiple zeroes on its road to the heart of our youth. After years focused on that iconic series, the developer has finally played its next card, shooting for an older – although perhaps only slightly older – audience with a combat driven fighter called World of Warriors. While the visual style still hints at a studio casting a wide net, this is a game that’s ultimately about handing out beatdowns to history’s most revered fighters.

Or at least, that’s what it seems to be judging by the below trailer. You can judge for yourself, but here is what Mind Candy head honcho Michael Acton Smith had to say:

"I’m thrilled to unleash the first ever teaser for the top secret project our team at the Brighton Mind Candy Studio have been working on for the last year: World of Warriors. This epic game for mobile and tablet is teeming with an ever-increasing cast of history’s greatest warriors."

While we await some gameplay, you can dabble in the latest Moshi related iOS game, Moshi Karts, or enjoy one (or more) of our Top 10 Premium iOS Games of May.