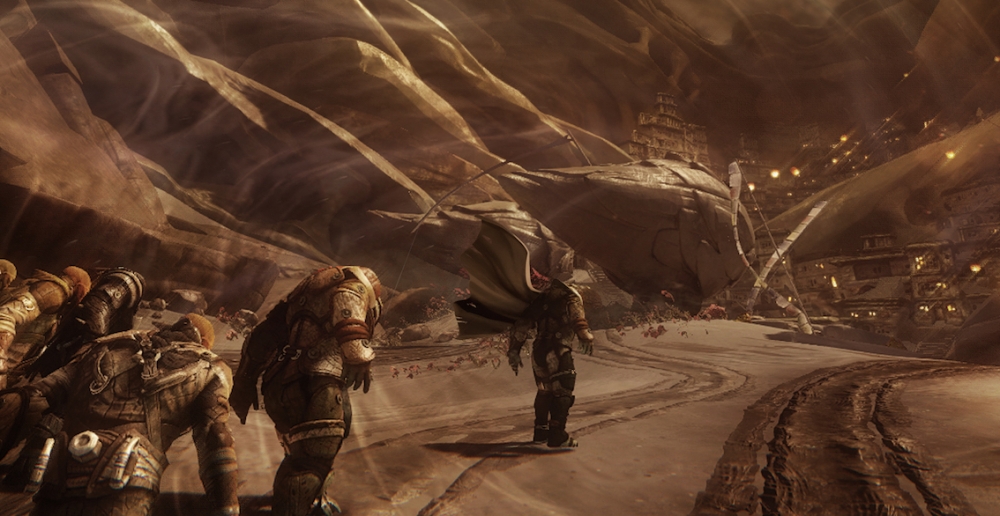 Transmedia projects are always appealing. The idea of an expanded universe that crosses between games, film, comic books and music is one that developers have been trying to pull off for years. The only problem is, transmedia projects have a wobbly past. Defiance released back in 2013 as a sci-fi television series and a video game, but was met with less than favourable reviews. Whereas, the recent Midnight Star, with its mobile shooter and interactive graphic novel tie-in, seemed to hit all the right notes. French Developer, Forge Animation, are aiming to follow in Industrial Toys’ footsteps by employing a powerful team of respected artists from a variety of fields to create an immersive universe with their upcoming game, animated film and graphic novel, Windwalkers.

Forge Animation is basing the world of Windwalkers on La Horde Du Contrevent (The Horde of the Counterwind). That title may not ring a bell for English speaking audiences, but, The Horde of The Counterwind is a 2004 novel by French author, Alain Damasio, and is ranked by the French as one of the top 20 modern sci-fi masterpieces. Interestingly, Damasio is also the founder of the video game company DONTNOD, the team responsible for the innovative titles Remember Me (2013), and Life is Strange (2015), both of which were commended for their narrative design. 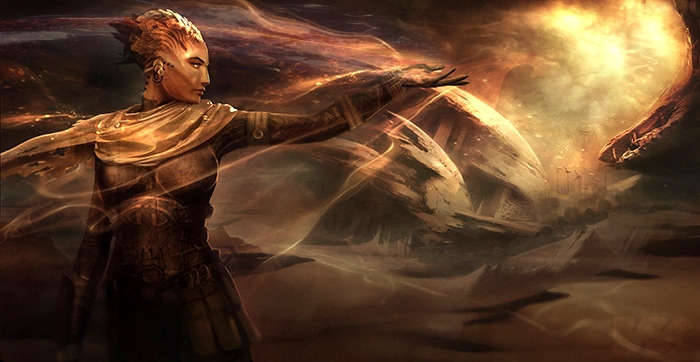 Windwalkers will follow the story of a team, or "Horde," of explorers who journey from their safe haven into the turbulent, wind ravished landscape to find the source of the powerful gale. The gameplay is described as harsh and unforgiving, and its difficulty has been compared to Dark Souls. Unlike that unforgiving action-RPG, however, Windwalkers is a game about teamwork, keeping your Horde alive and always moving forward. Your Horde acts as a tank of sorts. When everyone is grouped together you can endure the strongest winds the game has to offer, and operate as a team in heavier firefights (lending itself to some interesting four player co-op). You will often be required to leave the pack during exploration, but in these moments you will be left vulnerable to the winds and enemy attacks. 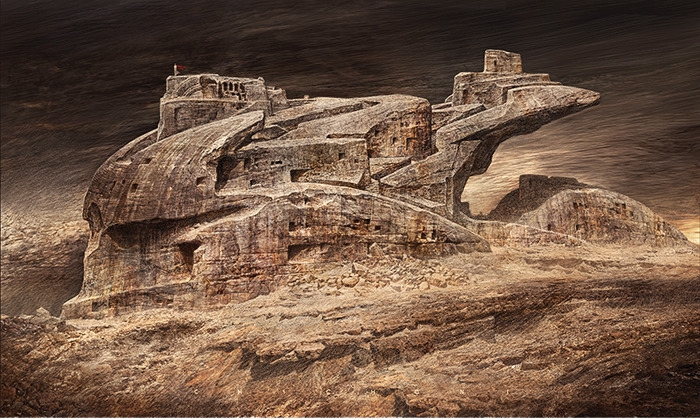 Aside from being fully supported by the original author, Alain Damasio, Forge Animation has assembled quite the team. From designers who have worked on the Cloud Atlas, Hellboy, The Hobbit and Final Fantasy films, to the writing talents of Iris Yamashita - screenplay and storywriter for Letters to Iwo Jima (2007 Academy Award Nominee for Original Screenplay) - Forge Animation is ensuring that every aspect of this game is placed in the right hands. And it seems to be paying off, as the concept art and in-game design both look gorgeous and instantly reminiscent of the aforementioned films.

It's an ambitious undertaking, but one that Forge seems to be handling with care. However, as with any transmedia project, I'm going to take this one with a grain of salt until the title is released. What do you think? Would you invest your money in something this massive before the final product is released, or do you think the studio has bitten off more than it can chew? Let us know in the comments below.

If your curiosity has been piqued then follow this link to the first chapter of La Horde Du Contrevent to get a feel for the universe, and be sure to head over to the Kickstarter page afterwards.

If you’re interested in how such an epic transmedia project can come together, then check out our Making Of Midnight Star feature in Episode 7 of Grab It Magazine, and our interview with Industrial Toys.