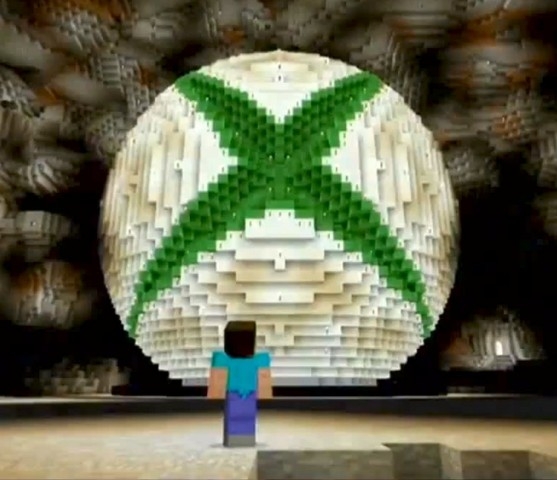 Last week the internet was buzzing with the rumour that Microsoft was planning to buy Minecraft developer Mojang. Today both Microsoft and Mojang founder Markus 'Notch' Perrson have confirmed that the deal is going through for a whopping US$2.5 billion - even more than what was rumored last week.

In our previous article on this momentous announcement we surmised that Notch selling Minecraft could be a case of him biting off more than he could chew. In an impassioned blog post on notch.net, Notch wrote: “as soon as this deal is finalised, I will leave Mojang and go back to doing Ludum Dares and small web experiments. If I ever accidentally make something that seems to gain traction, I’ll probably abandon it immediately.”

It seems that the mind behind Minecraft has grown weary of the spotlight. His post goes on to talk about how he never intended Minecraft to get as big as it did and never wanted to be anything more than a programmer, certainly not the figurehead he has become. He says that repeated attempts to step back from the franchise have only earned him hate from its fans, so this is the only option. Notch finished by saying, “it’s not about the money. It’s about my sanity.” But you can read the whole post at notch.net.

From the Microsoft camp, a press release confirmed the agreement stating that the sale should go through by the end of 2015. However, for all of the non-Microsoft gamers out there, the release also stated that Microsoft intends on keeping Minecraft available on all of its current platforms, including iOS, Android and arch rival PlayStation.

Shockingly Microsoft has also claimed that they expect the profits of the deal to cover the cost by the end of the 2015 fiscal year. Considering that Minecraft made roughly $130 million last year - according to the Wall Street Journal - that could mean that Microsoft have big plans for the franchise. Certainly the new Xbox TV offerings seem like a logical first step, with Minecraft animated series all the like on the cards.

So for the moment we remain optimistic that Microsoft will handle the Mojang assets with some discretion and a light touch. An improvement to the networking assets would be nice, cramming it full of Doritos or Mountain Dew placements would not. We'll let you know more as we do.