Fans of Apple products in Australia are set for a rude shock when they next log in to iTunes, with a huge increase in the cost of apps. 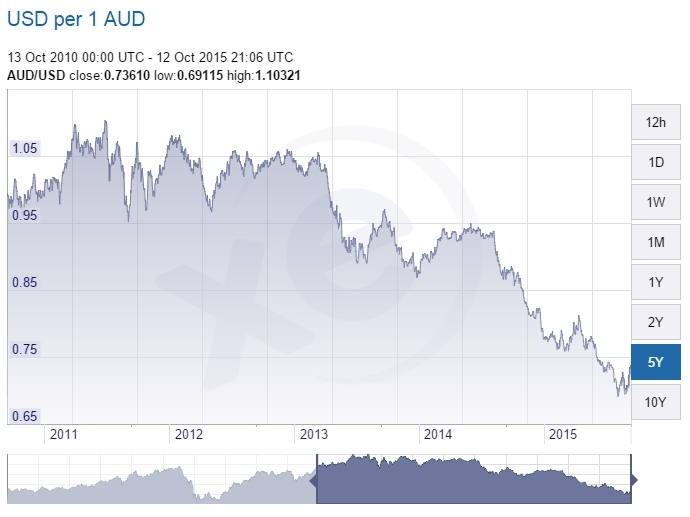 Recently, the Australian dollar nosedived. For a long time it was trading just over or at $1 against the U.S. dollar, which you’d have thought would have been great news for local consumers. It never truly was, however. The costs of goods in Australia remained higher than the U.S. in general, sometimes ridiculously so to the point where some global corporations – like Apple and Adobe – ended up in the courts.

Even on the App Store, where prices can be adjusted overnight, Apps remained almost 30% higher than they were in the U.S, despite our dollar being worth the same or more for the best part of two years. As of today, however, the Australian dollar only trades at 70c against the U.S. – or 30% lower. Would that not mean that – finally – the price of an app was actually accurate against the reality of the currency’s value?