The Nintendo Switch and Mass Effect Andromeda are releasing within a few weeks of each other, but will they ever work together? 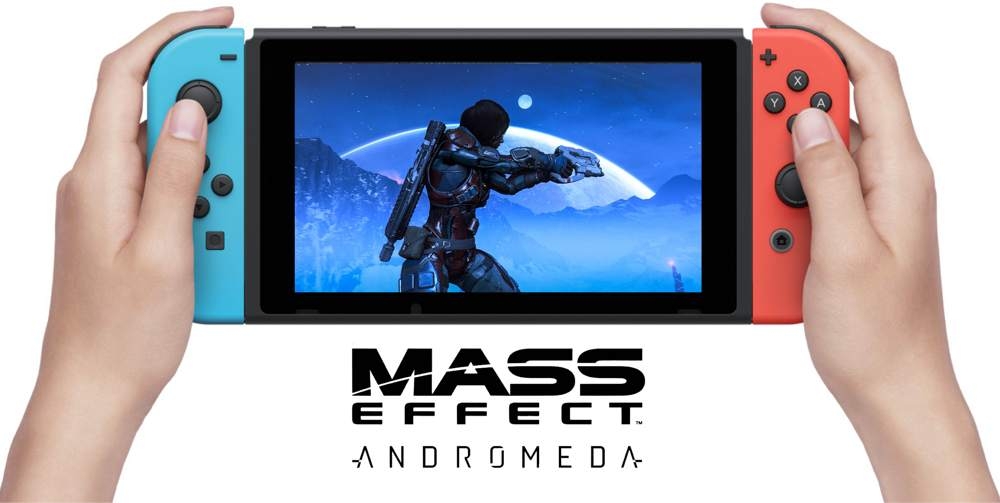 Last year, when the internet was ablaze with rumours around the Nintendo Switch, there was a fresh industry leak almost every week. One of the most consistent, often coming from sources with a track record of getting it right, was that Mass Effect Andromeda would be releasing on the Nintendo Switch. And when you looked at the release dates – the NX (as it was known then) was listed as March 2017, and Mass Effect Andromeda was March 23, 2017 – the planets looked aligned.

However, in January this year, BioWare’s Michael Gamble burst the bubble, claiming there were no plans to bring the game to the Switch. And sure enough, there isn’t an EA game anywhere in sight now we know the launch line-up for the Nintendo Switch - for more on that check out the hands-on guide to the Switch at the bottom of this article. But there remains hope.

This week I got a chance to interview Mass Effect Andromeda producer Fabrice Condominas about the game, and I asked him what happened to the rumoured Switch version. This was his response: