Imagine slinking through the shadows, katana in hand and sneakily assassinating other players without ever being seen. That’s pretty much what Kieru pushes you to do, hunt down your enemies without being seen before disappearing again. Only, it's multiplayer.

Kieru is a first-person ninja combat game that pits you against an opposing team of ninjas. It's fast and hectic, but the true style comes from the aesthetic. Imagine a modern Japanese garden, starkly coloured in black and white like a scene from Sin City.

This feeds back into the gameplay because each team of ninjas is invisible on their own colour. So black ninjas disappear completely into the shadows, while white ninjas fade into the light. It makes for a tense back and forth where you feel safe in your own area, but know you need to cross into enemy territory to make a kill.

Oh, and every successful strike leaves a red slash, and kill and explosion of bright red across the otherwise colourless world. It means kills are spectacular, and being wounded (quite literally) paints a target on your back.

The mode I played was a traditional team deathmatch scenario with two white ninjas and two black ninjas battling over a Japanese train station. You have your trusty katana, which can dole out quick slashes or a charged dash attack that becomes a special attack if you nail the timing. You also have a handy teleport ability that is great for offense and defense, as well as the ability to hurl a shuriken from range to damage distant foes.

It was stealthy, tense and at times terrifying to be hunting an invisible foe who was also hunting me. It made for brilliant moments like watching a team mate lose a quick duel only to notice the enemy was still dripping bright red blood all over the map, I followed him to a quiet place for an easy kill right near the end of the match. These fights are stunningly quick and usually over in an instant, before you need to reassess, hide and start the hunt again.

And the level design is wonderfully twisted, offering verticality and small spaces of safety in its black and white patterns. However, the environment shapes are all made of jaggered edges that cut into each other, meaning you can't go any great distance without exposing yourself to enemies. The idea of laying a human trap and baiting a foe out of cover certainly crossed my mind.

To find out more, check out the game here. 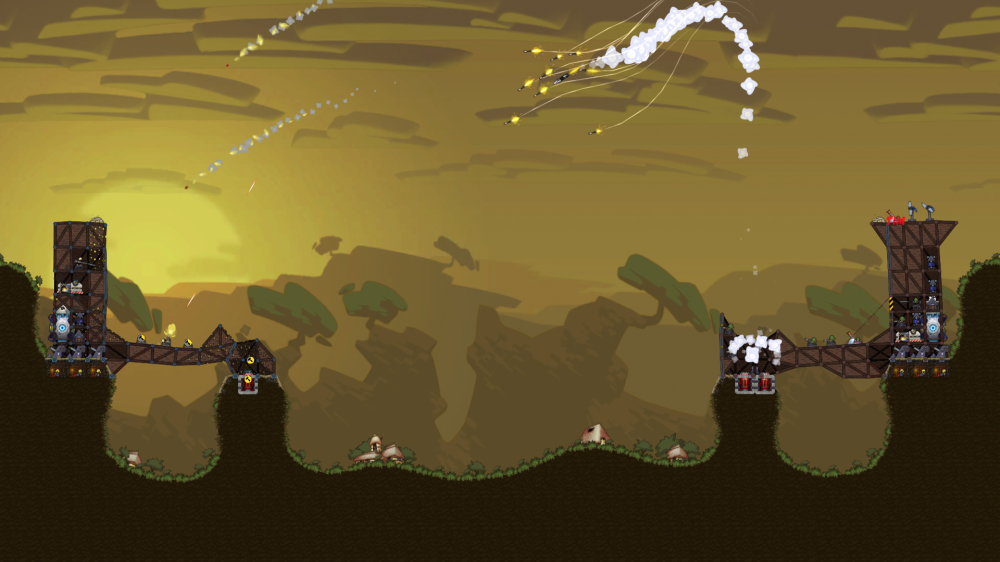