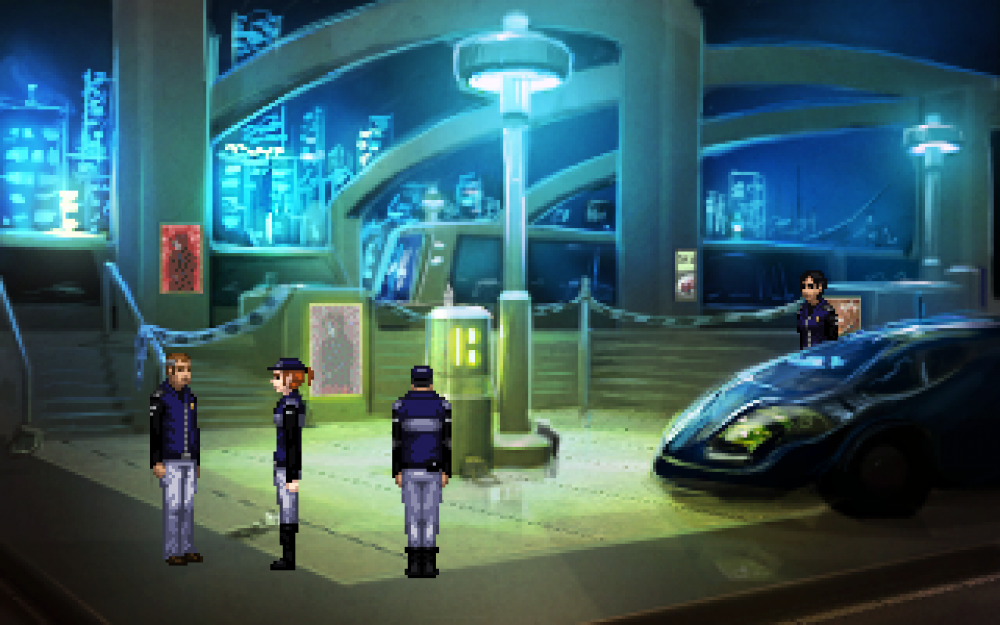 Back in February we rounded up details on some of the most exciting indie games on the horizon (see them here) One of those games was Technobabylon, the cyberpunk point-and-click adventure from Wadjet Eye Games. You might be familiar with the developer from its other well received point-and-click games including Gemini Rue and the Blackwell trilogy (you can read our review of the Blackwell games)

The idea of a futuristic cyberpunk setting in gaming certainly seems to have gained traction over the past few years. Deus Ex: The Fall and Shadowrun: Returns hit the nail on the head. The upcoming spiritual successor to Syndicate Wars, Satellite Reign (read our preview here,) also looks incredibly promising. And from what we’ve seen so far, Technobabylon is equally exciting. You can check out some of the screenshots below, but they already give off that creepy vibe of a slightly off-key and bleak future in which humans and cyber genetics smash together in an unholy union. 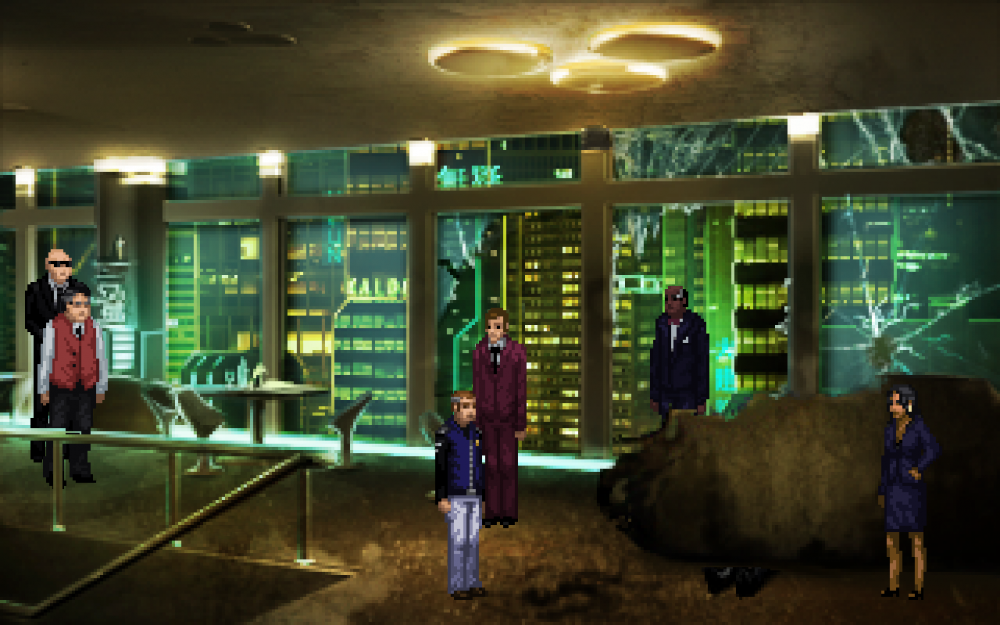 What we know about the game is that it is set in the city of Newton in 2087. Genetic engineering has become the norm, while an addictive substance called Trance has replaced almost any need for human interaction. There is also an omnipresent AI named Central that powers the city. The anti-heroes of the story are agents Charlie Regis and Max Lao, who are investigating a serial Mindjacker who is tapping into the neural wiring of seemingly ordinary citizens, stealing their knowledge and leaving them dead. 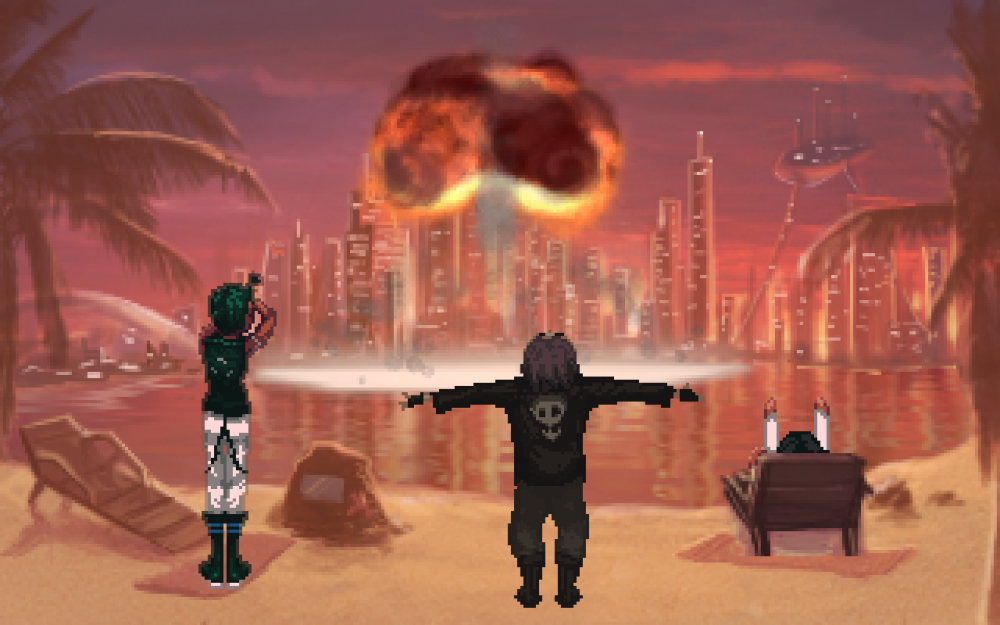 What has me most excited about Technobabylon is that I know the quality of the work that Wadjet Eye Games is capable of producing. One of my favourite point-and-click adventure games of all time is Blackwell: Convergence from Wadjet Eye Games, which balances smooth gameplay, intuitive puzzles and an incredible art style. Imagining these core concepts transported into a bleak cyberpunk setting has me sold hook, line and sinker.

We’ve just received word that Technobabylon is launching on May 21 on PC. To celebrate the announcement, Wadjet has released a new trailer (see below) and offered a whole bunch of pre-order goodies if you’re interested in that stuff. These include a digital soundtrack, production art gallery and a PDF booklet covering the back story. You can preorder the game here.

If the above preview has whet your whistle for more and you simply can’t wait another three weeks, Wadjet has released classified information on some of the characters we’ll be interacting with. You can read more about the characters Max Lao, Latha Sesame and Charlie Regis.