Wargaming's next big release is due out next week. 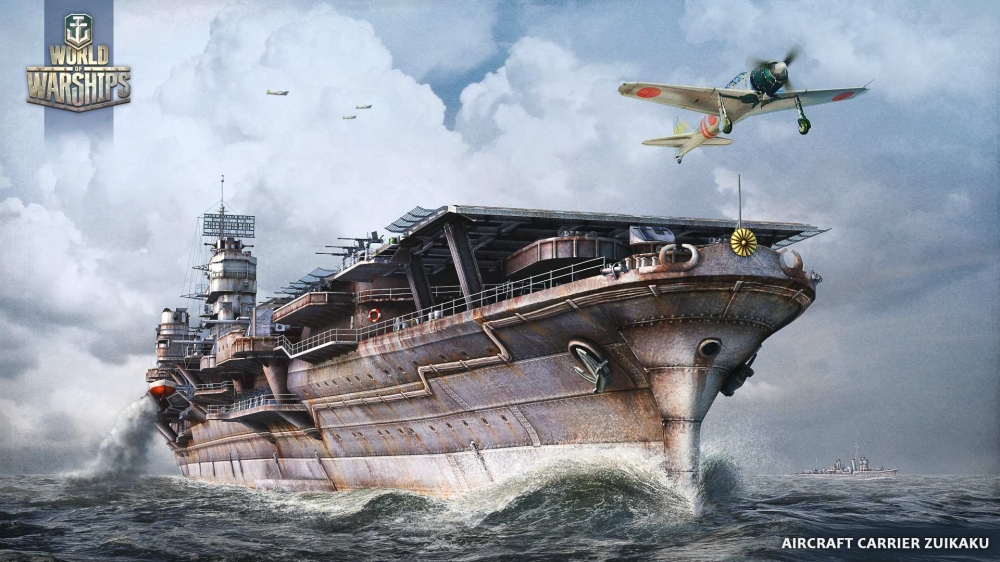 Update: Wargaming just revealed that World of Warships will be with us on September 17; keep an eye on our twitter account for pics and stories from the launch party, happening this Wednesday Sydney time.

Fans of Wargaming and the previous titles should definitely pick up a copy of Episode 5 of our digital iPad magazine. The issue featured a huge exclusive making of feature on the World of Tanks phenomenon. With behind the scenes insights and images, as well as a full rich-media experience, it's well worth your time. You can grab it here.