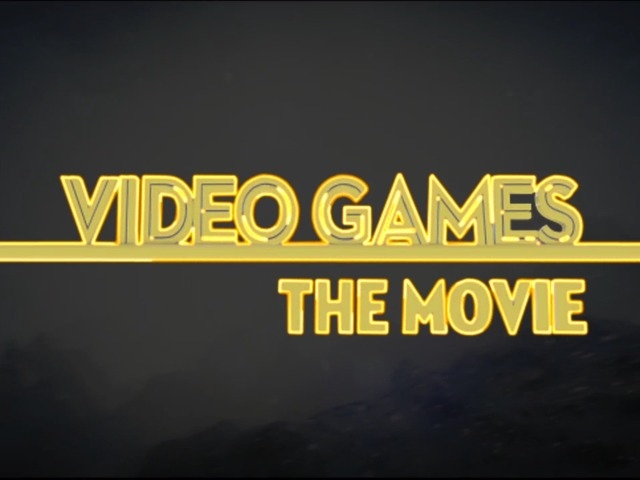 We recently interviewed Jeremy Snead, the director behind the excellent documentary Video Games: The Movie, one of the first genuine looks into the origins and future of this great industry. During that interview, he revealed to Grab It that it will not be the last we see of his exploration of video games, hinting that both a sequel film and a TV series are in discussions, as well as a Blu-ray released packed with cut footage. Here is the particularly quote of interest, and be sure to read the full interview that explores the making of the film.

I felt that the film is a great overall look at the medium from start to finish, but there are lots of topics that could be explored in greater depth – almost like a TV series…
Right, right. And so there is… well nothing official to announce yet, but it is something that I’m tinkering with. A follow up in some form or another because the reception of the film has been good and I think it’s something that deserves more treatment in film and television.