If Assault Android Cactus and Armello represent two As, then the third is Awesome, and it would appear these AAA indie games have pledged allegiance to the PlayStation 4. 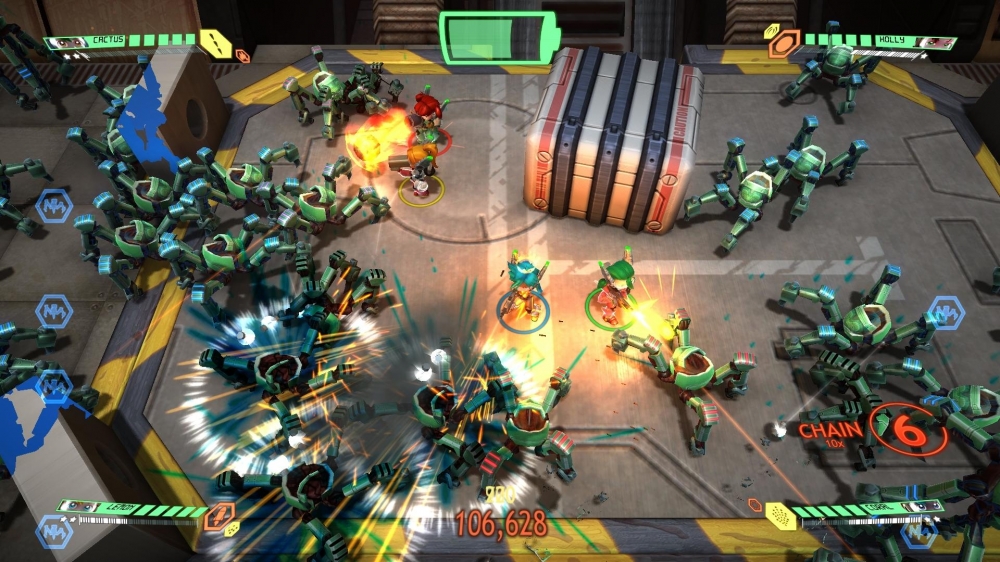 If you have an iPad and you love your indie games, do yourself a favour and check out Episode 8 of Grab It. It’s the biggest indie game focused magazine ever created, and offers 68 exclusive making of interviews with indie developers. This includes a huge showcase feature on Witch Beam’s Assault Android Cactus, and League of Geek’s Armello, which at the time were coming to "consoles" and mobile respectively. Now both have been dated, but it's been locked in at PS4 and Wii U for the former, and not mobile, but PS4 for the latter.

As you can imagine, we’ve been following these games closely since the release of that episode, and while both offer incredibly disparate experiences, they do share a desire to push established genres across boundaries into unseen territory.

Assault Android Cactus does for the bullet hell shooter what Super Mario 64 did for the sidescrolling platformer. It adds a D, bringing the total to 3, and while you might well scoff at the idea of a bullet hell shooter retaining the genre’s core traits in a 3D space, Witch Beam have nailed it. The tight little gameplay loops that open up as new characters, enemies and level designs enter the fray keep you – and up to three friends in co-op - blasting away for hours. 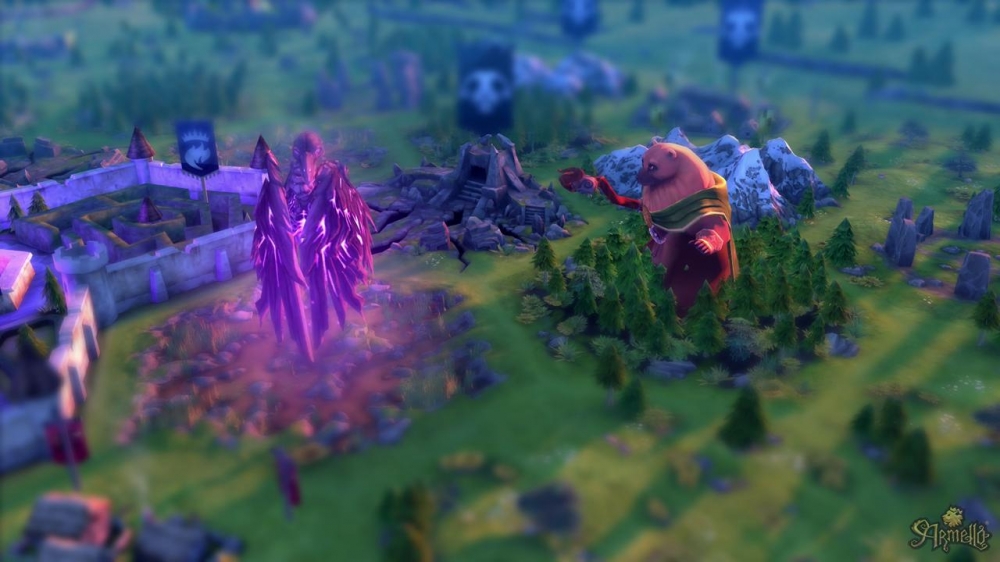 Armello, on the other hand, was a Kickstarter darling that presents a truly masterful union of RPG, turn-based strategy and collectable card game, as an interactive board game. Few will forget its Pixar-quality debut trailer, but beneath its lush, 3D world map is layer upon layer of management and strategy that will please armchair generals and fantasy fiends alike. The game continues to evolve, with League of Geeks dedication to the product evident in every update.

Today we can confirm that Assault Android Cactus is on track for a debut on the PlayStation 4, Wii U and PS Vita in Q4. While Armello is locked for a September PS4 release, alongside a previously unannounced new playable character, Brun Oakbreaker (pictured above) of the bear clan.

In the lead up to E3 and what we can be sure will be another press conference from each of the big players that dedicates a chunk of time to its indie catalogue, these announcements come as a blow to Microsoft. Another two highly anticipated indie games opting for the PlayStation 4 instead of the Xbox One. Perhaps, however, Microsoft has some big guns up its sleeve it isn’t leaking before the big show. We'll know in a couple of weeks.

In the meantime, you can get Armello and Assault Android Cactus on PC now. And don’t forget to grab Episode 8 of Grab It (trailer below) for the exclusive scoop on these two titles.