The Xbox One has turned two and we take a look at a handful of gems from the indie scene that went under the radar. 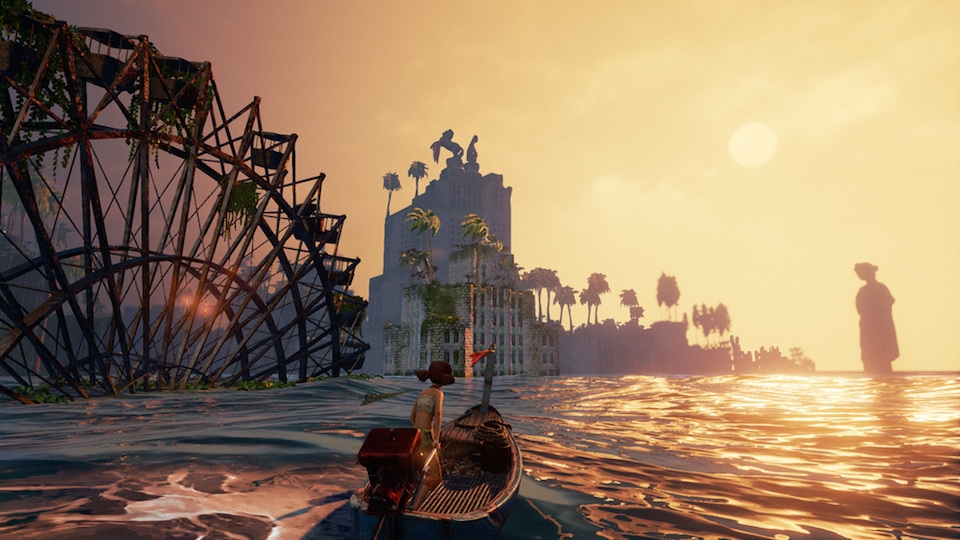 On November 22, 2015, the Xbox One had its second birthday. If you haven’t already, make sure you check out the crazy stats we assembled in our happy birthday message. One of those includes the fact that 170 games by indie publishers have been released on the format as of that date, which is a lot of choice when you’re browsing the Microsoft store. So we thought we would whittle it down to the 10 gems you simply should not miss. 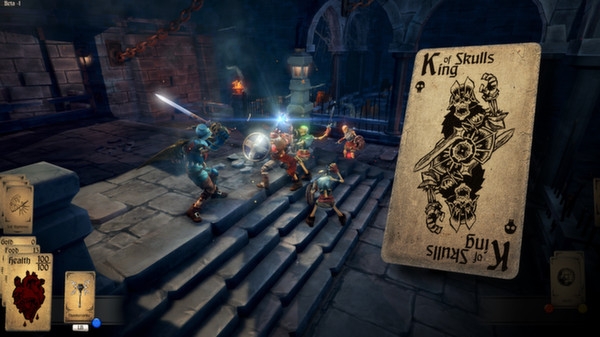 1. Hand of Fate
This amazing mix of action-RPG, collectable card game and roguelike sees you playing a deck of cards as you move turn-by-turn through randomly generated dungeons, foiled at every turn by the dealer’s random challenges. But where things really differ from your standard indie is during an encounter, as you’re thrown into a third-person, fully 3D brawler and asked to defeat your foes in a landscape determined by the deal. 2. Chariot
If you’re looking for laughs, this same-couch arcade puzzler is a riot. You play a princess trying to take your father’s remains – held in a chariot – to his resting place underground. The 2D levels are full of obstacles to overcome and you must pull the titular vehicle without making too much noise – or you will disturb looters - by tethering yourself to one of the wheels. When a second player joins in and tethers to the second wheel, working as a team is essential, and typically results in many frustrated laughs. 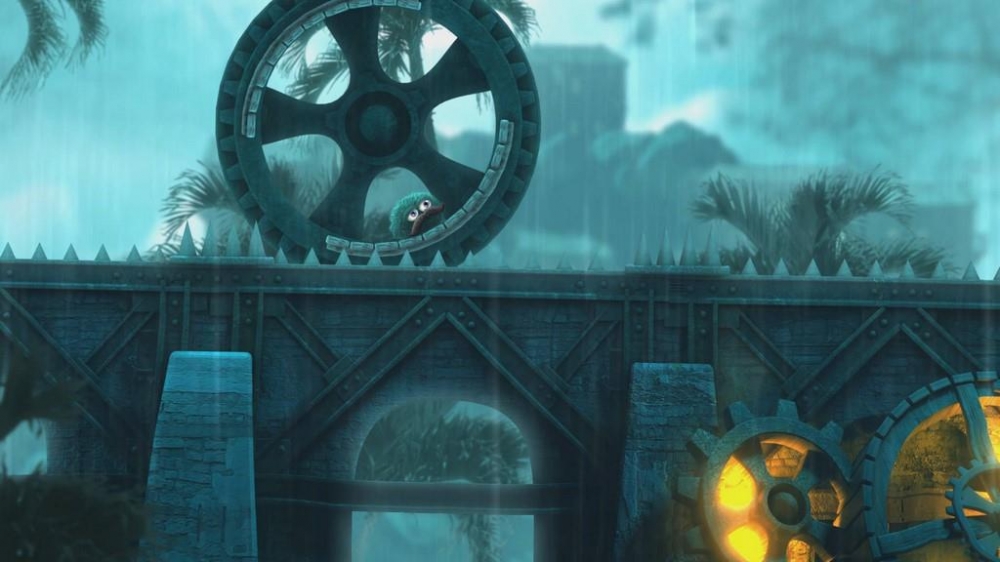 3. Leo’s Fortune
A visually spectacular, momentum-based platformer where you look to get a round hairball called Leo through some intricately detailed levels. It’s a tad short as the game originated on mobile – you can find a making of interview in Episode 5 of Grab It for iPad - but it remains very charming. There is a lot of challenge and variety here making it well worth your time. 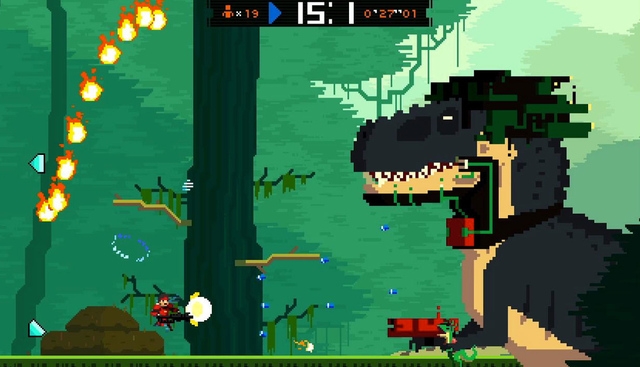 4. Super Time Force
This sidescrolling shooter uses a fascinating gameplay mechanic very much to its advantage, allowing you to rewind play after death and then start again as a second version of your player character fighting alongside the ghost of the first. However, that ghost will replay his final steps, interacting with the new version’s world as he goes. You can do this multiple times, and the level design and enemy placement work together to demand you think well ahead and get multiple versions of yourself fighting towards a common goal. 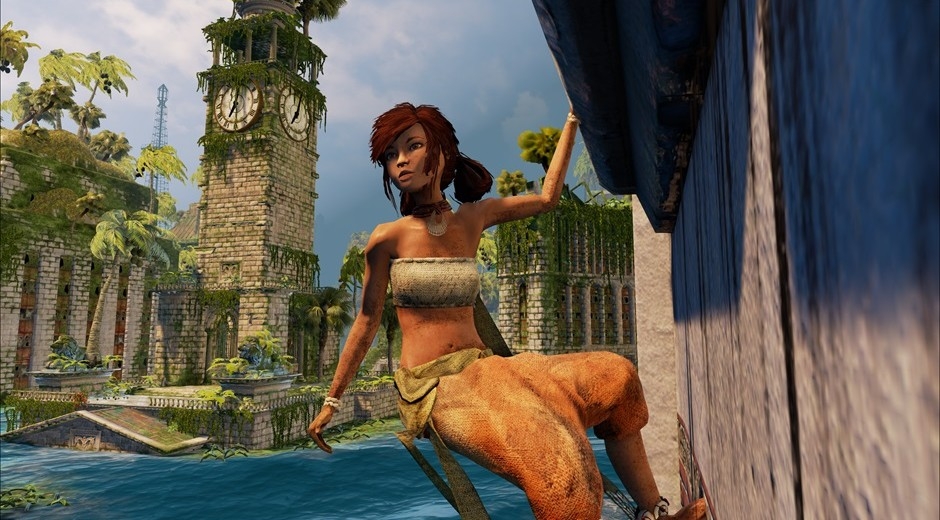 5. Submerged
With no combat, Submerged is remarkably different from the other games on this list. You are one of only two people in this tropical, yet desolate land, and the other being is your dying brother. It’s a game focused on exploration and survival, and one that sticks with you thanks to its atmospheric and unique take on gameplay.