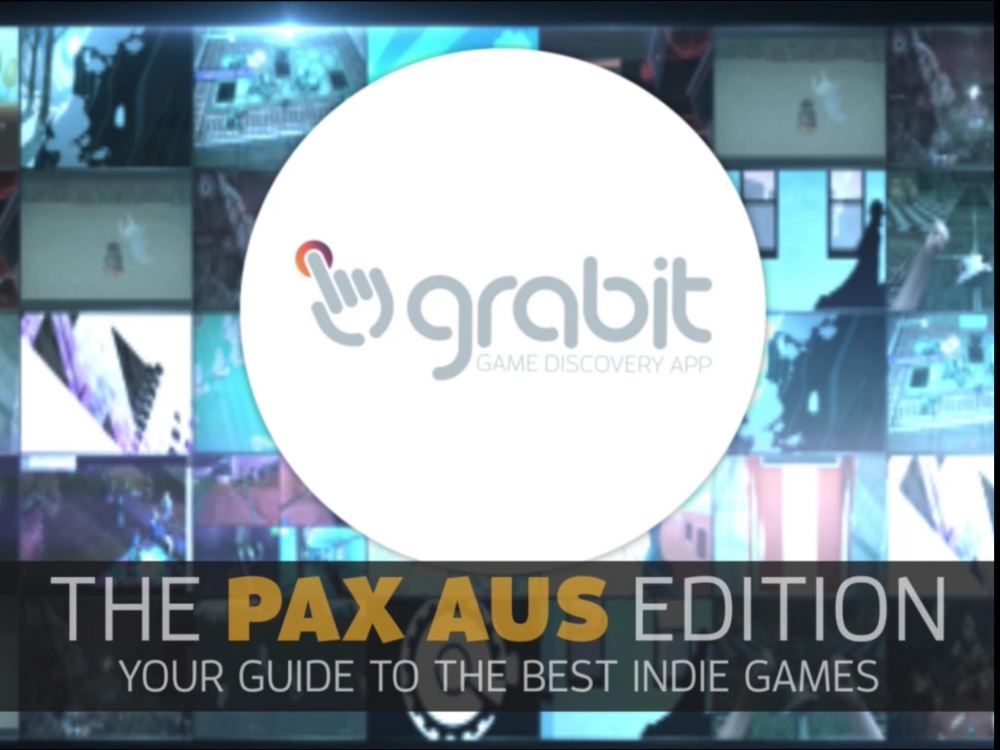 Update: We're very happy to reveal that we're jumping the gun and releasing the Grab It Episode 8 - PAX AUS Edition early. Not only can you download it right now, but for a limited time you can get it for free. Just grab it here - so spread the word and start getting excited about some of the great games you will be able to experience at the PAX AUS show.

Original Story: We have some very exciting news to share with you all today. Over the last few months, we have been working with the organisers of the upcoming Australian Penny Arcade Expo – which runs from October 31 to November 2 – on a special edition of Grab It that ties into the big show. Episode 8 of Grab It – our digital magazine for iPad - offers a full, comprehensive guide to the indie games that will be showcased at the expo.

We’ve been playing early builds, chatting to the developers and organising assets for 68 games across all available formats, many of which have yet to be announced. In tune with our previous episodes, this means full discussion pieces from our writers, exclusives making of interviews, music, video, animated content and more, all built native for the touchscreen with an interactive interface. We have all 68 developer's interviews alongside all our preview impressions - it’s tens of hours of entertainment.

Now here is the very cool bit! We will be making the download for Grab It Episode 8 – The PAX AUS Edition - FREE during the week and weekend of the event. It won’t last long, so if you want to pounce on that opportunity, sign up for our newsletter or follow our social feeds to stay in the loop on when to grab this amazing deal.

Also, watch our social feeds (Twitter, Facebook, YouTube). Over the course of the next week, leading up to the release of Episode 8, we’ll be providing daily announcements about the indie developers and the games showcased in the app, and on the show floor. It’s a stunning line-up of pure quality.