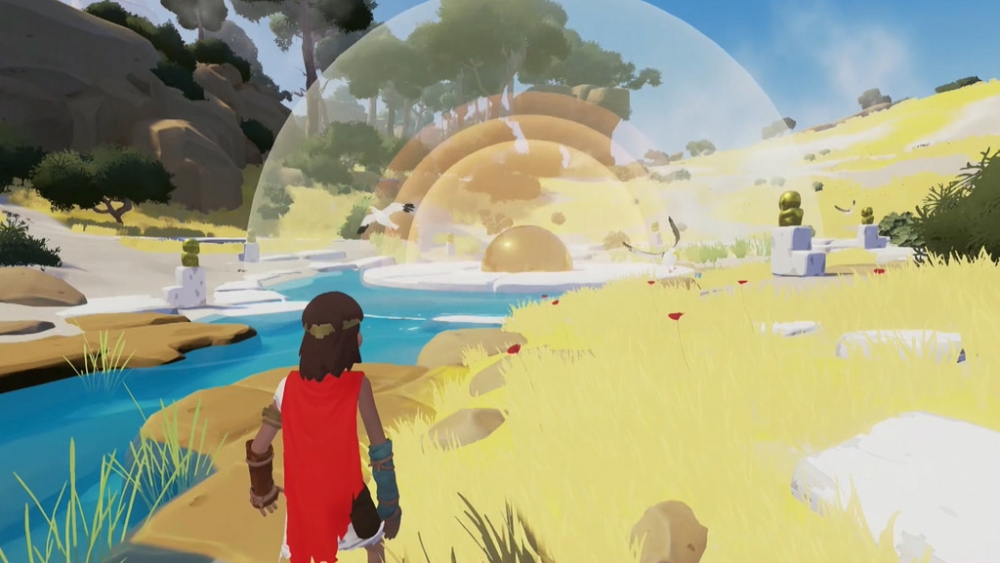 The game, developed by indie studio Tequila Works, is multiformat, and not too far off release. We’ve just received an email from the Australian distributor of the game with more information about dates and pricing, but it’s a bit of head scratcher. Here it is:

“[RiME] has a confirmed release date of May 26 for the PlayStation4, Xbox One and Windows PC. It will arrive at Australian retail store shelves with a suggested retail price of AUD$29.99. Shortly afterward, RiME will launch on Nintendo Switch, allowing players to take the adventure with them anywhere on the go utilising the system’s portability, as a physical and digital release with a suggested retail price of AUD$59.95.”

Beyond that, there is no explanation for the variation in price and $30 is quite significant. In fact, it’s double the price on the Nintendo Switch than its competitors – hardly the look Nintendo is going for (or needs). With the “shortly afterward” suggesting perhaps a June release date, we cannot see it being chockful of additional content. And the portability “feature” changes nothing as the whole Switch console is portable.

We can only assume that the developer is looking to cover its costs of a last minute port of RiME to the Switch, or Tequila Works (or the game’s publisher) feels that the lack of much competition on the format allows it to aim for a higher price. We’ve asked for more information, and will let you know if we get a reply.

If you want to learn more about the launch of the Switch, with exclusive reviews of the console, accessories, online service and 24 games, get the Nintendo Switch Magazine. Currently less than $1, direct from Amazon or iTunes if you prefer. 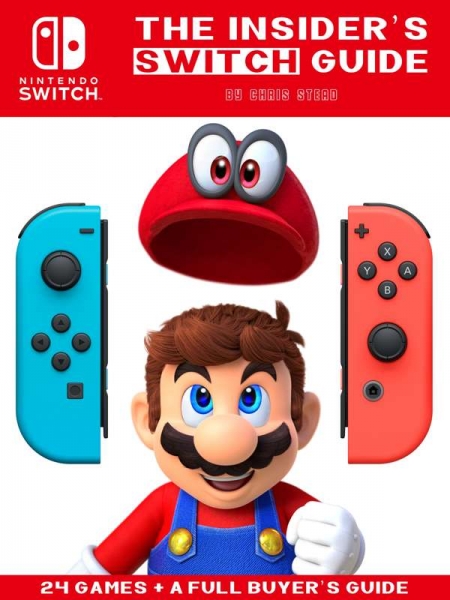