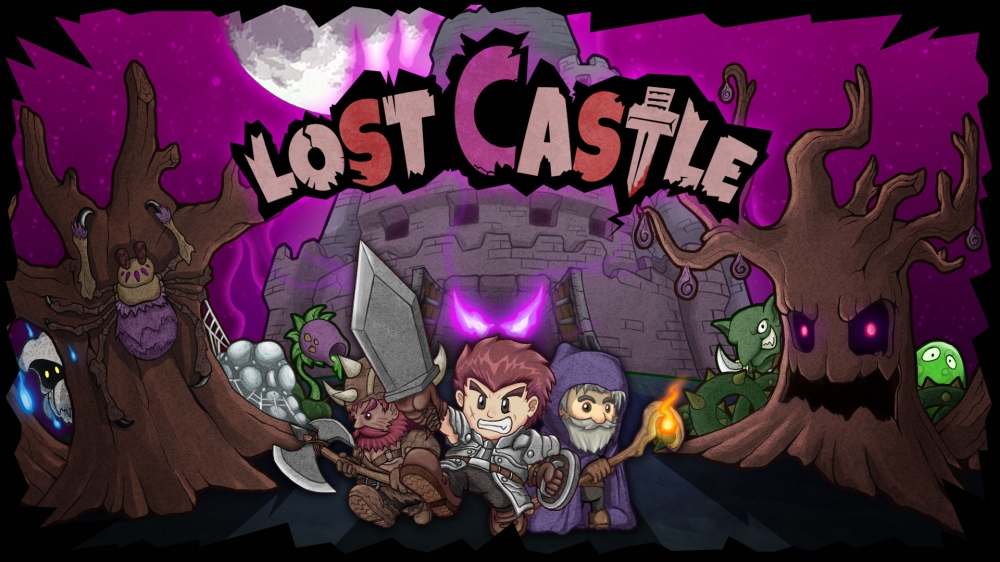 The game's story is pretty straightforward: a necromancer bit off more than he could chew when he opened a portal to a demon world and now adventurers and treasure hunters are venturing into the lost castle for gold and glory. You fill those gold-loving, adventure-hungry shoes, and venture into the bowels of the castle seeking fame and fortune.

It bears mentioning that the game is currently available on Steam for the first time for western audiences after gaining a huge following in China. So the build I played was actually the current live build you can play at home.

What I played was fast, flashy, and produced two hugely different experiences across the two runs I did. The real pull here is Lost Caste's randomisation: each time you start a game you begin as a new random hero with different clothes and hair. Along with that you’ll enter a random dungeon with randomly selected enemies and bosses. So, in true roguelike fashion, you could have one run with truly amazing luck, and the next with nothing but apples in every chest you open. 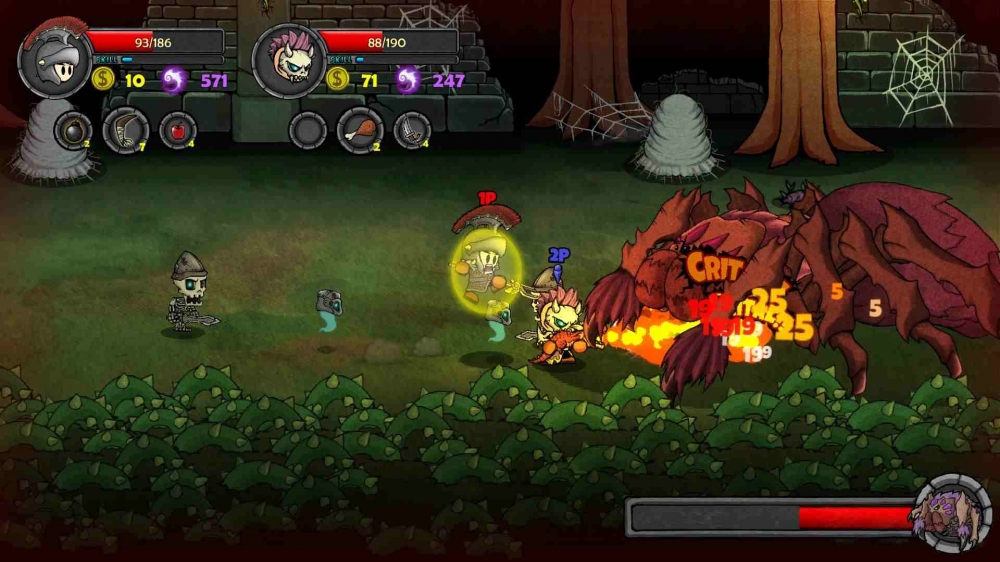 The first run had me blasting skeletons with a slimy shotgun that I picked up from a room chest. It fired green globules that dealt damage over time and had a special attack that fired a cone of slime. The second run I found myself with a barbarian helmet and a flaming hammer smiting goblins by the handful.

It’s a very fluid experience that feels like it will demand different player skills on each subsequent run, and adding a second player with scaling enemies should just bump up that enjoyment.

Lost Castle is a slick, cartoony action game that I’ll be keeping an eye on. If you want to try it for yourself, you can grab it on Steam.