Awesomely named Australian studio Chocolate Liberation Front, led by (the equally awesomely named) designer Ole Alfheim, has been working on a sequel to its 2011 gem Oscura and gamers are very close to getting a taste of its stylised platforming fun. Releasing on June 26, the game captures a playful gothic fairytale ambiance and character design, with the world displayed in silhouette a la Limbo and Badland. No wonder it was pitched to us as Super Mario Bros. through a Tim Burton lens!

Precise platformer is on the menu, with a number of striking enemies to deal with alongside all kinds of traps and pitfalls. I love the neat mechanic that has the titular hero emitting the game's light source, keeping everything at your peripherals in the dark and full of menace. It fits with the story, too, which has Oscura locating the shards of the Aurora stone so he can bring light back to the Driftlands. Here is the official spiel:

"Oscura isn't like most heroes that rely on brute force, instead he has a magical glowing hand that lights his way. For what Oscura lacks in firepower, he makes up for in agility, instead relying on his athletic prowess and ability to slow down time to get him through each level. The touch controls in Oscura: Second Shadow have been sharpened to perfection, allowing players to effortlessly leap Oscura over the heads of enemies, dodge deadly cogs and vault through levels in order to earn the famed four-star rating."

Oscura: Second Shadow also has the honour of being the first game published by Surprise Attack, a agency for the indie gaming scene in Australia that has done wonderful work as a PR and consultancy outfit, and is now shifting gears to a more active role. It looks like they're onto a winner, too. We'll be reviewing the game in a coming episode of Grab It. 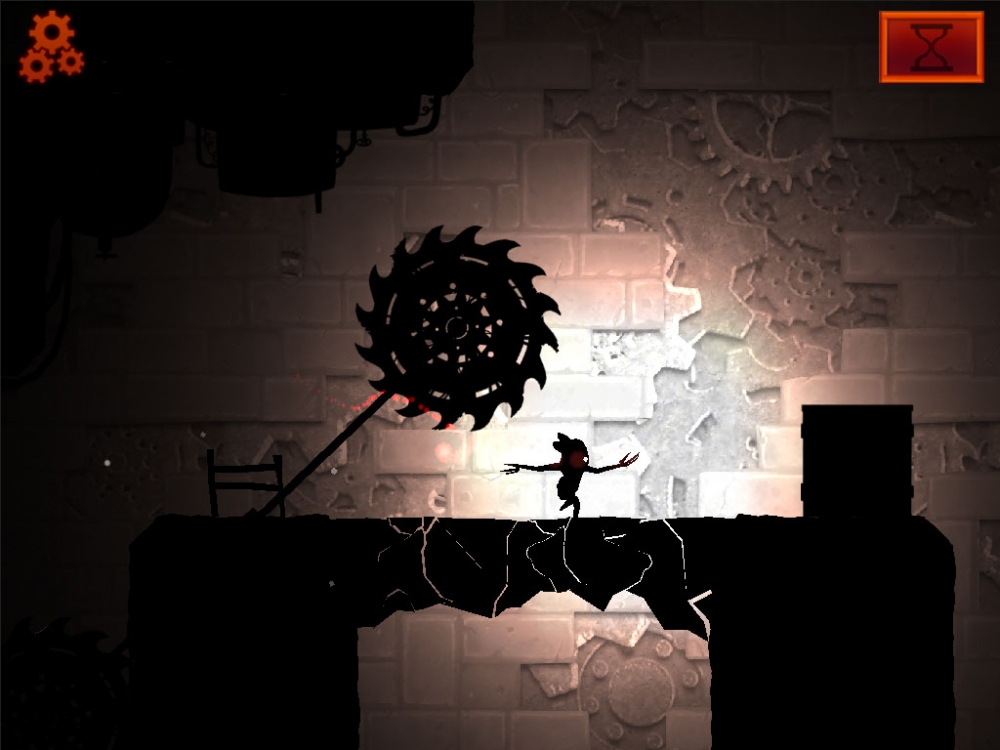 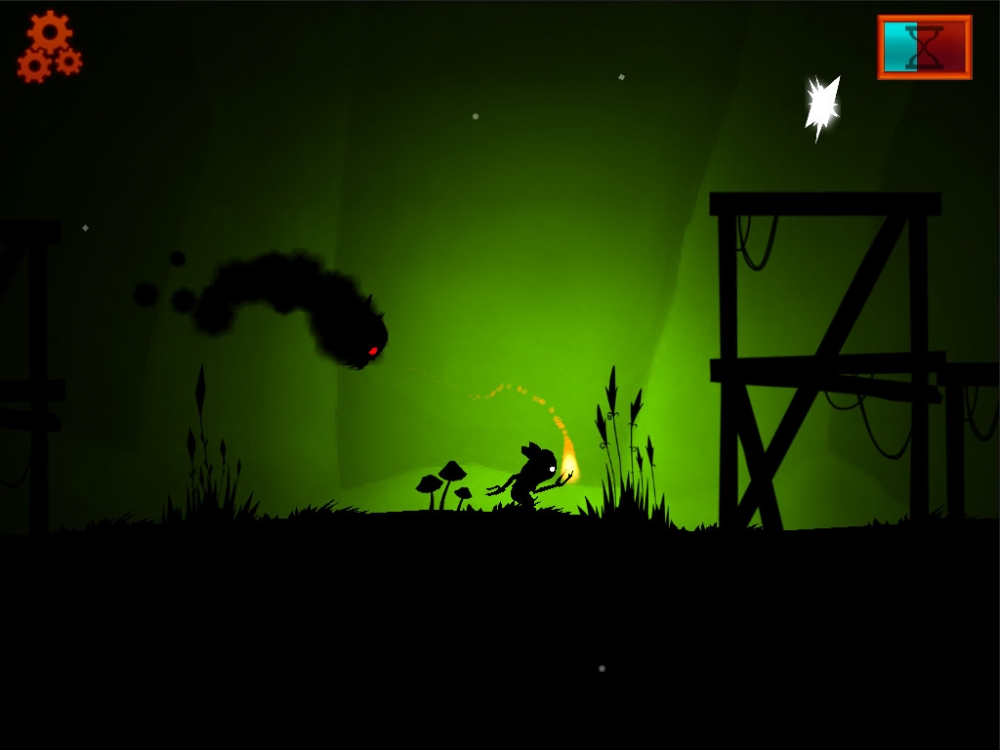