As the Oculus Rift prepares to take virtual reality to the masses in early 2016, PC gamers can get ahead in upgrading their PCs. 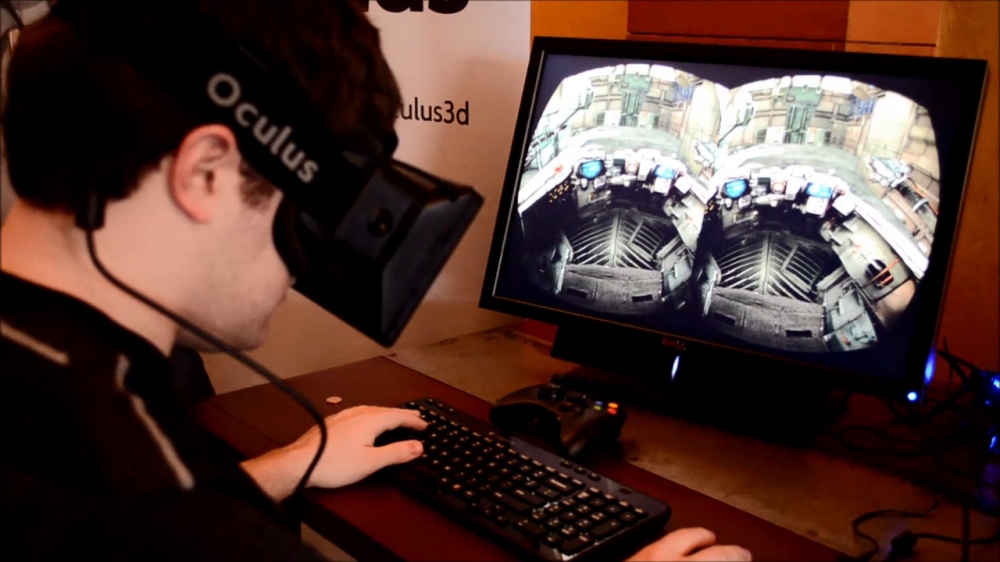 We're incredibly excited about the coming virtual reality revolution and not just because it sounds awesome. If you caught our Project Cars hands-on then you'll know how much we rate the concept in-game. We've also experienced a number of other indie titles in virtual reality, with a number of world exclusives appearing in our giant Episode 8 of Grab It (see the video below).

Today the company revealed the minimum specifications for a PC to run Oculus Rift. It's up there, although not out of reach for your typical gamer, with the grunt required as the game needs to effectively run twice (one for each eye).


Not mentioned is the no-brainers that will complement such a machine, such as a robust and consistent PSU and good cooling. But the good news is, those recommended specs will remain the same through the Oculus Rift's lifetime. Oculus technical director Atman Binstock explains;

Traditionally, PC 3D graphics has had soft real-time requirements, where maintaining 30-60 FPS has been adequate. VR turns graphics into more of a hard real-time problem, as each missed frame is visible. Continuously missing framerate is a jarring, uncomfortable experience. As a result, GPU headroom becomes critical in absorbing unexpected system or content performance potholes.

Finally, we know that minimizing motion-to-photon latency is key to a great VR experience. However, the last few decades of GPU advancements have been built around systems with deep pipelining to achieve maximum throughput at the cost of increased latency; not exactly what we want for VR. Today, minimizing latency comes at the cost of some GPU performance."

Keep an eye on Grab It for more details as they emerge.