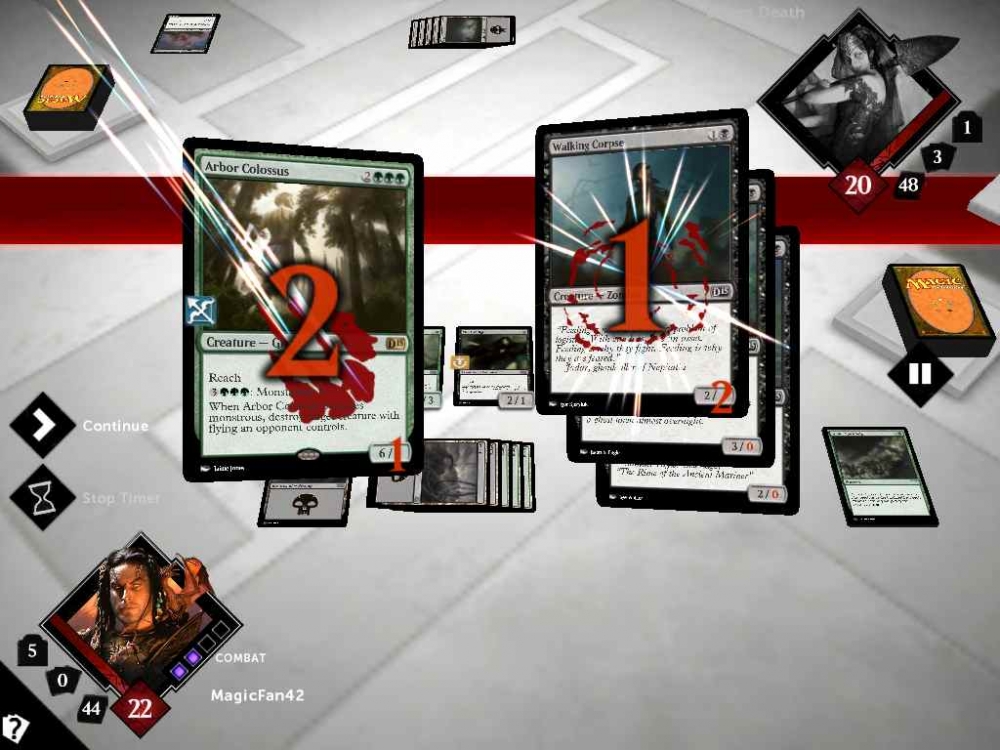 Last week we brought you a hands-on preview of the upcoming instalment in the Magic: The Gathering digital collectable card game series, due out on July 18. Called Magic 2015 - Duels of the Planeswalkers, one of the big features of the new entry is a focus on storytelling. One look at the teaser trailer below will show you how hard developer Wizards of the Coast is going on this element, with a fan baiting tale that challenges players to lift the curse on one of the series more renowned characters, Garruk.

Now news has emerged that a film is also in production, pushing this emphasis on storytelling even further. Whether it will follow a similar tale or simply build on what is already a 21-year narrative legacy is unknown, but Fox is driving the project and Bryan Cogman - a producer, story editor and writer on HBO's Game of Thrones - is working on the script.

Just another reason why it's a good time to be a Magic fan!