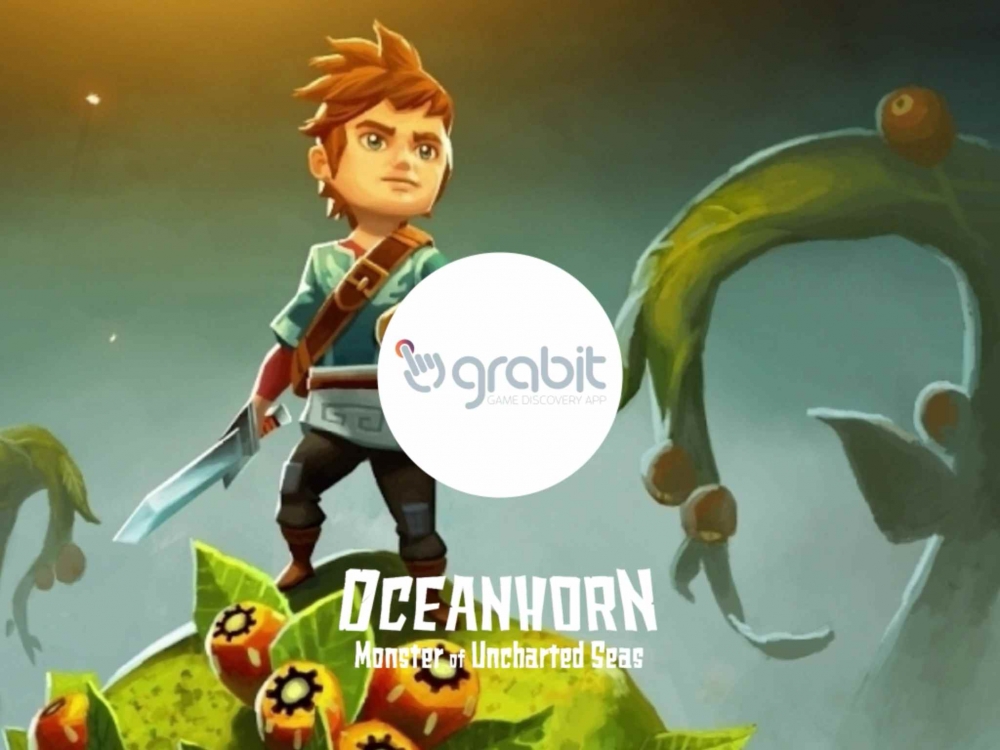 Update: Now referred to as the Game of the Year edition, the upcoming Oceanhorn: Monster of Uncharted Seas update will be free for existing owners and adds a stack of new content like fishing, dynamic weather and a whole new island. A new trailer has just released (see below) showing off the new elements and it looks like they make a great game even better. We've followed the title closely since launch, having featured an exclusive making of on the game as the cover story for Episode 2 of Grab It. We caught up with developer Cornfox & Bros. founder Heikki Repo recently to find out more about the game of the year update, and you can read his thoughts after the trailer.

Original Story: Oceanhorn: Monster of Uncharted Seas is awesome. Well, if you’re a sucker for Nintendo’s classic Legend of Zelda adventures and the old-school JRPG mechanics seen in the likes of Secret of Mana and Final Fantasy, it’s awesome. A fully 3D, ocean sailing, dungeon exploring, village wandering epic, it’s one of those games that you point at when people say iPad games can never be as good as console games and shout, “wrong!” It was the cover star of Grab It Episode 2, and you should grab a copy of that to get an exclusive behind-the-scenes insight into the making of the game with company founder Heikki Repo (amongst about 15-hours of other content). You should also grab Oceanhorn, if you haven’t already!