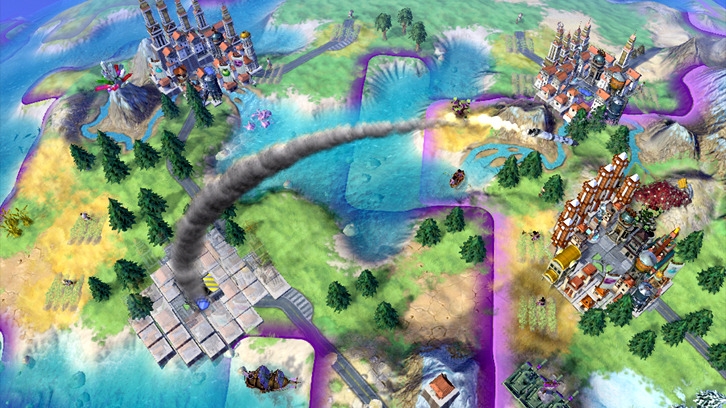 Update: Push back those boundaries strategy fans and have one more turn of Civilization Revolution 2 - grab it here.

Original Story: Back in 2008, legendary game developer Sid Meier and his development studio Firaxis brought the iconic turn-based strategy series Civilization to consoles for the first time in Civilization Revolution. It was excellent, not only proving to be great fun, but a well-conceived distillation of the complex PC experience into a control-pad enabled slab of brain food.

A year later, the game debuted on iOS and retained much of what we loved about the game to stand as one of the best strategy experience in the App Store. It was a sign of where the great man’s mind was at, too, as he’d go on over the following years to increase his activity in the mobile space. Sid Meier's Pirates!, Sid Meier's Railroad Tycoon, Sid Meier's Ace Patrol and Sid Meier's Ace Patrol: Pacific Skies would follow. While many “name” developers have since jumped on the iOS bandwagon, Meier was an early adopter.

Today we received word, that Sid Meier’s Civilization Revolution 2 will be a mobile exclusive, purpose built for touchscreens and forgoing the console edition altogether. With six years between console bows, it appears PC and mobile will be Meier’s future: a shame for gamers generally, but excellent news for iOS fans who can anticipate a bespoke touchscreen experience in this legendary 23-year-old series.

Not a whole lot is known about the game itself, not that it appears to rock the boat that much at all. You’ll take on and tackle figureheads of history such as Abraham Lincoln, Napoleon Bonaparte, Winston Churchill and John F. Kennedy. Here is the official feature list: 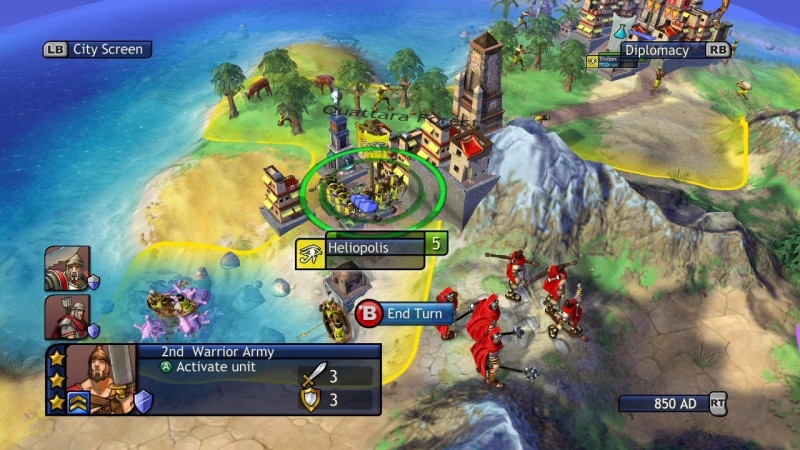