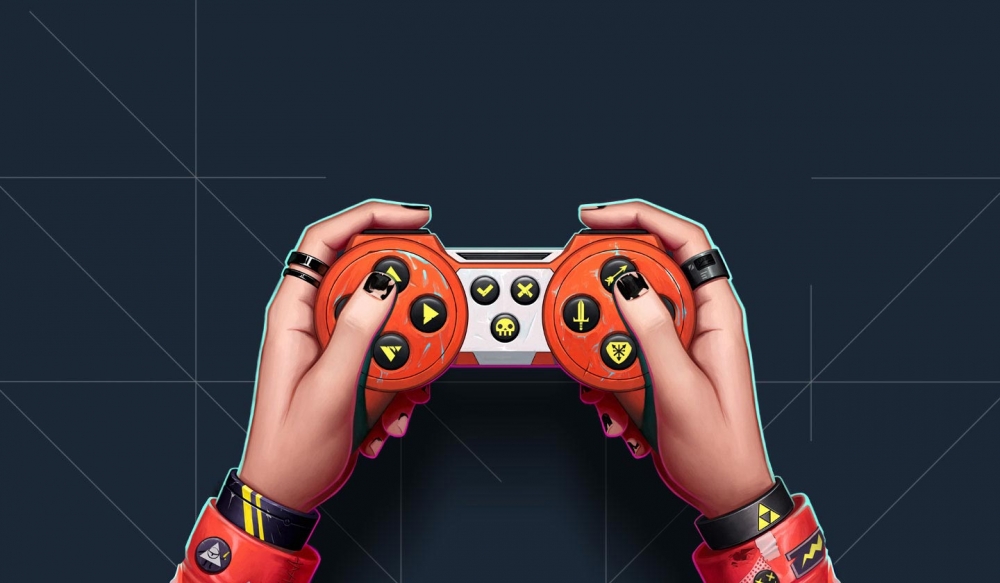 It’s with great excitement that we announce the film GameLoading – “a feature documentary exploring the world of indie game developers and how they have forever changed the landscape of games culture. The film is a discovery of the craft, culture and people behind these innovative and personal games” - is locked and loaded for an April release. In fact, many lucky gamers will get early access at GDC 15 (where it will premiere) and PAX East, with a few other US stops allowing for other pre-release showings.

We’ve been following GameLoading’s journey ever since it was Kickstarted in August of 2013, featuring interviews with director Lester Francois and exclusive footage in a number of the Grab It Magazine episodes (available on the App Store – see below). The access Lester and his team have received to the biggest and brightest minds in the indie gaming scene is phenomenal, and the insights we’ve already enjoyed through the exclusive footage suggest a truly class production. You'll find one of our exclusives below.

You can keep an eye on the official site for more information, or stay tuned to Grab It.