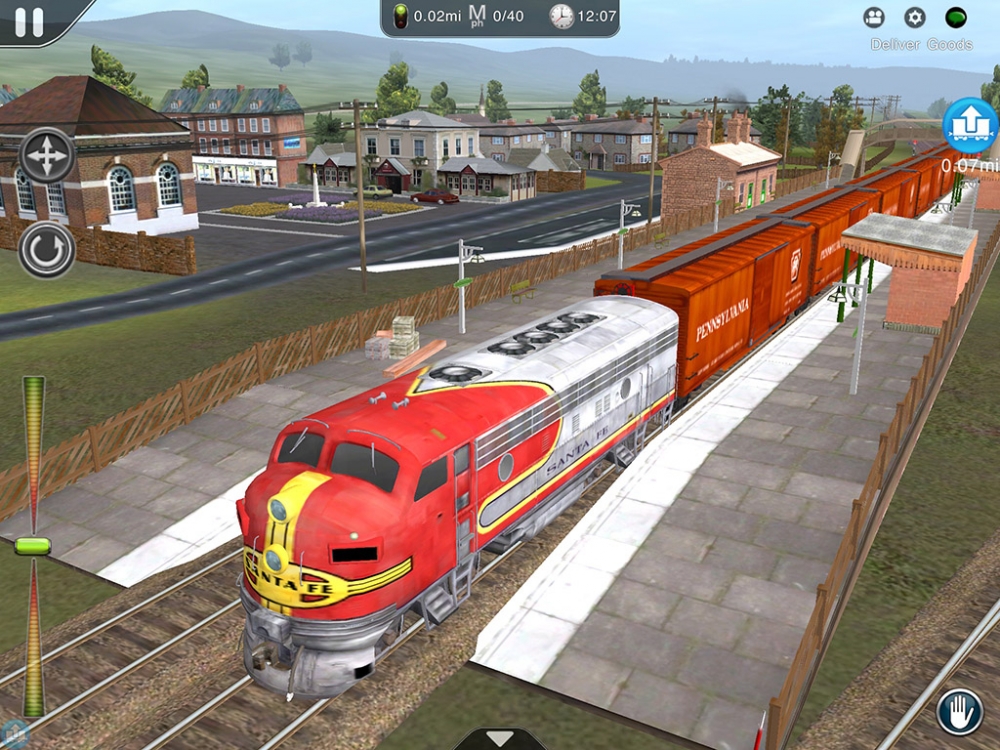 Original Story: Australian developer N3V Games has just revealed that Trainz Simulator 2 is coming to iPad and soon, too. Already a cult favourite, this sequel is built to maximise the power or the latest iPads, with improved visuals, more locations to control, 26 different engines to drive and even multiplayer. This final feature is of particular interest and should excite any fan of the long-running series. The below is from the press release:

From the very first edition of Trainz back in 2001, our community has been closely involved in helping us make the world's favourite rail simulator. And a community that plays together – stays together. N3V Games is pleased to announce that Trainz Simulator 2 for the iPad will provide users with an all new Multiplayer experience. Allowing users to operate a real railroad with other players from anywhere in the world. "We’re bringing all new routes with more advanced graphics and streamlined controls, great new steam trains, and for the first time a new multiplayer mode. We’ve learnt from previous releases like Trainz Driver what our fans want more of, and Trainz Simulator 2 delivers.” Shaine Bennett – Marketing Director, N3V Games

While no official release date was confirmed, the word "soon" was used, which in App Store terminology means days to weeks, rather than months.

N3V Games has a strong history on iOS: you can enjoy some of its catalogue below.
- Dead on Arrival 2
- Dojo Madness
- Heist The Score
- Trainz Driver
- Trainz Simulator