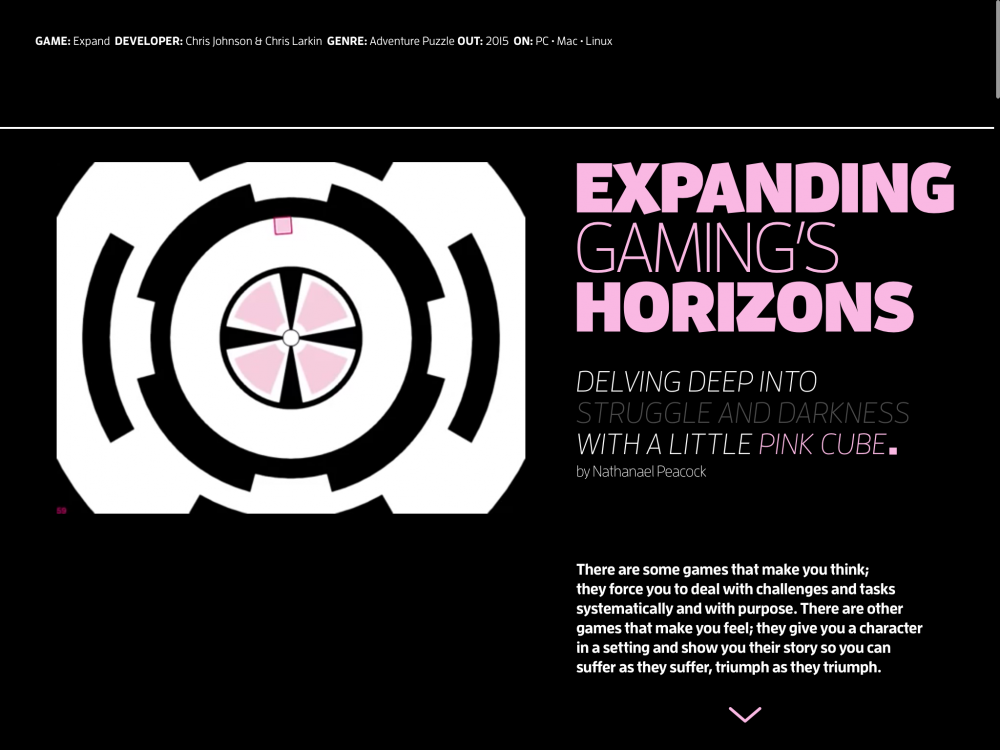 As you may have heard, Episode 8 of Grab It doubles as the indie games guide for the upcoming PAX AUS event, which kicks off in Melbourne, Australia, this coming Friday. It includes a whopping 68 opinion pieces and 68 interviews detailing the making of the 68 indie games on display at the show. It's massive and essential reading for anyone attending the expo, or indeed interested in the best indie games across all formats. If you haven't already, you can download it to your iPad by grabbing it here.

We've just released a big update to the app, which adds in all the final content. It's a free update, and the Episode itself is free for a limited time - so jump in now.

Grab It now while it is free!