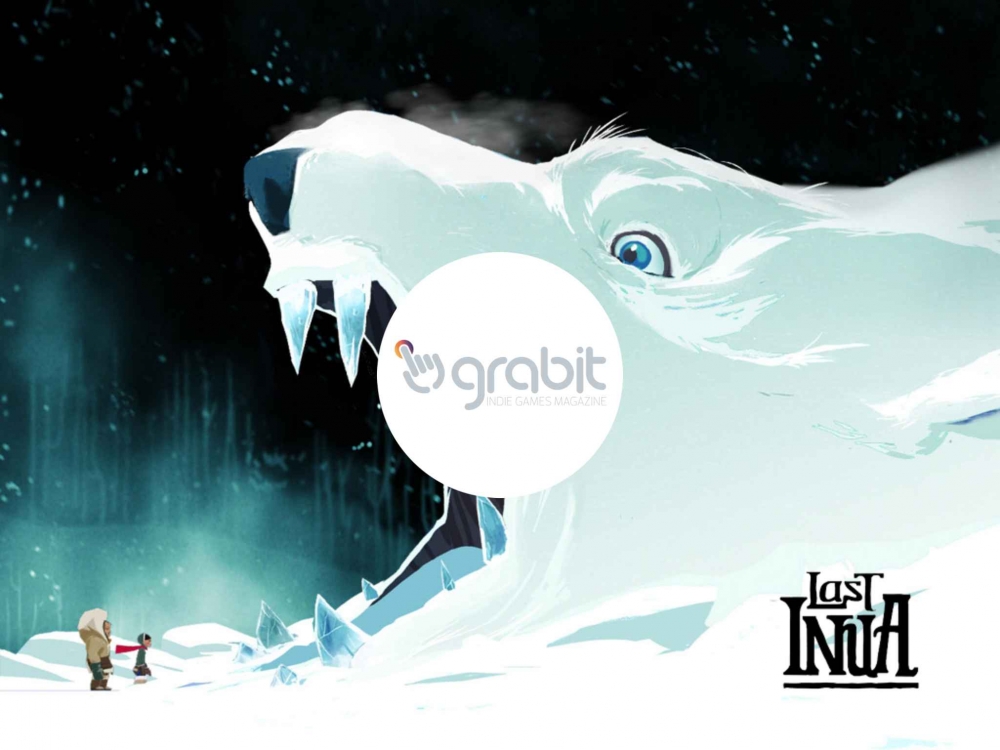 One of the most frustrating aspects of being an adult gamer, is the perception of other non-gaming adults that playing games is just for kids. From sensationalist headlines in mainstream newspapers selling the absurdity that a “toy” must be broken if it deals in mature themes, to the sigh-inducing “why are you wasting your time” or “they’re all just the same” feedback mailed in with monotony from your mum, we’ve each fought this battle for acceptance at one point or another.

None of us like it when something we love is put down. It just makes you feel second-rate. Frustrated.

But this attitude seems to be a part of what it means to be human. A quirk in our psychology. A defence mechanism to stave of the fear of the unknown and the uncomfortable inevitability of change. We sit smugly in our awareness of the error of others, unaware of that same error in ourselves.

Until recently I was editor of Game Informer Australia, quill-deep in big console blockbusters and stuck on the front of the tip of the next-gen spear. It’s a thrilling place to be, with so many great experiences – and endless ones, too, with the lure of online play and DLC – that there is little time for anything else. And when I was on the go, I’d just play Doodle Jump because that’s all mobiles are good for, right?

But I kept hearing, publically and privately, about all this great development talent moving out of the big publisher space and into indie game development, a scene which was already the incubation chamber for the next generation of coding superstars. I kept seeing these amazing, quirky experiences bobbing up like corks in an ocean of console sequels, surfacing just long enough amongst the blockbusters to say, “hey, check me out, I’m a pretty awesome idea.”

Eventually I left Game Informer to start Grab It, a game discovery app/magazine focused on covering indie iPad games. To showcase the great experiences in this scene. Now that I am on the inside looking out, I’ve been surprised by how resistant “real gamers” seem to be the rise of indie development on tablets and smartphones.

I’m not better than these people for playing indie games on my iPad. I’m not sitting cross-legged on a pile of plush cushions basking in my enlightenment while angels feed me grapes and rub my nipples. I’m just happy that I didn’t continue to resist the change, but instead embraced it, for all the experiences I’ve enjoyed since. And when I see hateful comments on articles about tablet and mobile games suggesting that this emerging market is killing the industry - in various colourful arrangements of words - I wonder if that was me not so long ago?

Was it? Did I Doodle Jump into mobile with the wrong attitude?

You don’t have to play or even like mobile and tablet gaming, but if you engage in indie-bashing or format trolling, then you should hang your head in shame. You’re doing to others exactly what has been done into you. You’ve gone from being bullied to the bully. From the educated to the ignorant. Letting the fissures in your psychological rock-bed fracture and split into gaping holes sucking away potentially great experiences into the red hot magma - a viper’s hiss of vapour all that’s left to further cloud your sight of the sensational. The sweet. The spectacular.

You’re the one saying “gaming is just for kids” now. You are who you hate.

Because mobile gaming isn’t Snake. It isn’t Flappy Bird. It isn’t Angry Birds. And it isn’t even Device 6 or Oceanhorn or Monument Valley. It’s all of these things. Just as for every BioShock there is a Too Human. And every Uncharted there is an Aliens: Colonial Marines. You can’t judge a game by its cover, its format or its budget. To do so is just your fear talking – it’s your sensationalist headline.

Last night I played some Tomb Raider on Xbox One, then hit up some Donkey Kong Country: Tropical Freeze with my son on Wii U, before enjoying the indie thrills of Nihilumbra on my iPad. It was great fun, and I wish such a diverse and enjoyable nights gaming for everyone… or am I eating grapes after all?