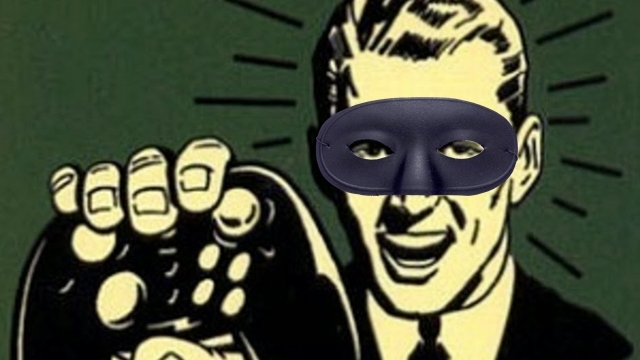 According to data just released by Intel Security in its McAfee Labs Threats Report, May 2015, between February and April 163 gamers were victims of cybercriminals. Targeted for their investment in time and money towards popular video games, these gamers had critical files hijacked, encrypted and held for ransom. Gamers can get access back to their data by paying real-world cash and, according to Intel, these groups collected $76,522 in that three month period alone.

A ransomware family known as Teslacrypt is known to be leading the attacks, and Intel believes its job has been made easier thanks to the CTB-Locker family’s affiliate program, alongside new versions of CryptoWall, TorrentLocker and BandarChor. The CTB-Locker uses high-quality phishing emails to lure victims, but then gives other troublemakers an affiliate bonus if they help get a successful email into someone’s inbox. Nasty business there!

There’s also a ransomware kit that’s been circulating the deepest recesses of the Net, which allows low-skilled cybercriminals a leg-up in getting into the business, and Intel has found this to have been the starting point for ransomware crime rings.

Other titbits of information to come from the report include;

"The first quarter of 2015 has seen a significant increase in data-stealing ransomware which highlights the growing importance for organisations and individuals to expand their knowledge of cyber threats including recognising phishing scams. However, in light of this, it is also great to see the industry acting and working together to respond so effectively to new threats. It is also very interesting to see the gaming industry attacked so heavily in Q1 of 2015. Cybercriminals have tapped into a huge audience with alarming implications as gamers will pay generously to get their data back and return to the game.”

All up the report claims that there has been a 165% increase in ransomware between Q4 2014 and Q1 2015, which is somewhat alarming. But he decline in other scam attempts suggest it is just the latest threat to watch out for.