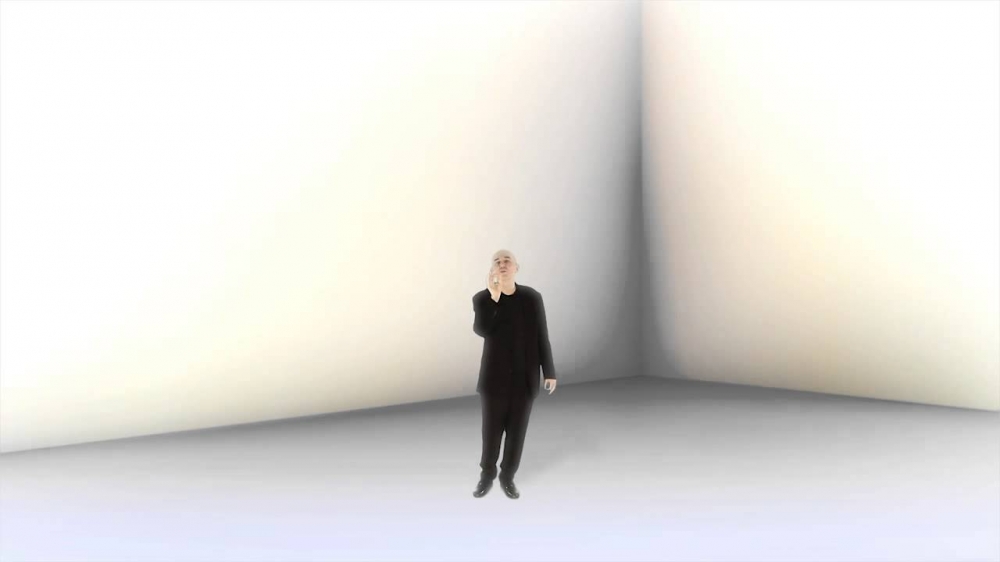 Peter Molyneux has discussed a new project, The Trial, at the Fun and Serious Game Festival in Bilbao, Spain. The famous game developer and former head honcho at Lionhead Studios (Fable) has expressed his interest in creating a game that utilises social media interaction and high score leaderboards.

Molyneux didn’t reveal too much about the game – as we’ve come to expect from the man who created Curiosity, the mysterious tile tapping game that turned out to be a viral marketing campaign for Godus. But he did briefly muse on his inspiration for the title:

“The problem with social media is that we communicate too much. If you and I, who are having a conversation right now, could only say ten words to each other, we’d feel frustrated, with lots of things to say that we can’t utter. But, on the other hand, we’d make every effort to make those ten words sound as meaningful as possible.”

He also went on to discuss the idea of turning a commonplace feature, the high score leaderboard, into a core component, and an "exciting element in its own right." This notion of the high score leaderboard as a focus rather than an add-on comes from Molyneux wanting to stimulate "untapped feeling and emotions" that games have yet to explore by encouraging thousands of people to make discoveries together, to push people to "care about their neighbours as much as they care about themselves."

What has Peter Molyneux so attracted to common facets of "casual games" is beyond us. We were quite excited for Godus, and our writer Garry Balogh even planned to do a series of posts, ‘The Godus Diaries’, and although he was initially intrigued by the polished visuals and the terraforming gameplay, he was eventually disillusioned by the long wait times that F2P models enforce. Now Molyneux is taking aim at the merging of social media and video games, and we all know how people feel about receiving Candy Crush requests through Facebook. Even The Last of Us, which was arguably 2013’s biggest game, tried to implement a once off social media interaction in its DLC Left Behind, and players avoided that feature like the plague.

We’re all about new ideas here at Grab It, and fingers crossed Molyneux manages to pull this off. But we’ll hold our breath for now and direct our attention to other indie developers who are coming up with truly innovative and engaging ideas on a regular basis.