The innovative and amazing Framed by Loveshack Entertainment is getting a sequel, and Kojima will be stoked. 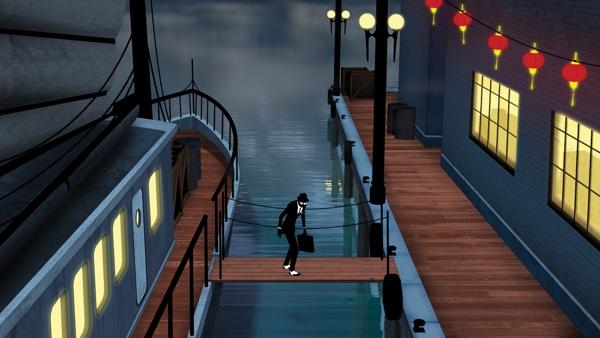 We adored the original Framed when it released in 2014. Its stunning concept intimately linked story and gameplay, asking you to rearrange the pieces of a comic book to not only unravel the noir story, but also evade the police. Moving each panel therefore not only had to make narrative sense, it had to function to keep the protagonist safe. Wonderfully presented, it was not only Grab It that fell in love with the project, with Metal Gear Solid creator Hideo Kojima nominating it as his 2014 game of the year.

Not bad for a little indie studio from Australia!

The just announced sequel will be playable for the first time during the Melbourne International Games Week 2016 (starting October 29). It will feature new locations, as well as a host of new tricks and twists to up the challenge and feed the thirst of existing fans. As well as getting more elaborate with the puzzles, we’re promised more tension in those moments where you need to escape the fuzz. This will be aided by an all new score designed to accentuate the noir styling. 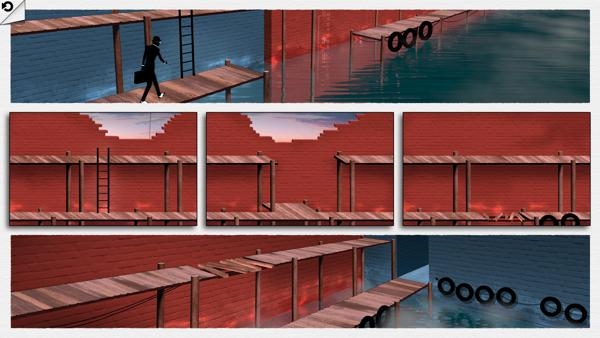 “When we made FRAMED we felt we crafted a beautiful diamond in the rough. An example of restrained, controlled design that we are extremely proud of. FRAMED 2 is about exploring the features of FRAMED in new contexts. We've focused the experience for FRAMED 2 and we can't wait for everyone to experience the result.”

No release date outside of an “early 2017” has been revealed, or formats, but we can hope for more than just iOS and Android given the original's success. If you want to read up more on the unique style of play, we ran a unique making of feature in Episode 8 of Grab It, our iPad magazine, with Joshua Boggs. It sits alongside 62 other exclusive indie making-of features in a read that is a real treat for dedicated game fans.

Now enjoy the trailer, and pick up the original Framed - it's awesome. 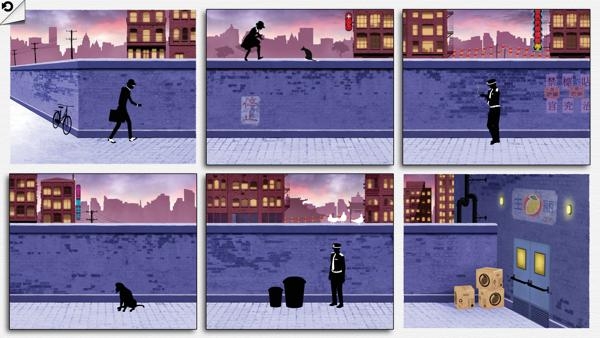