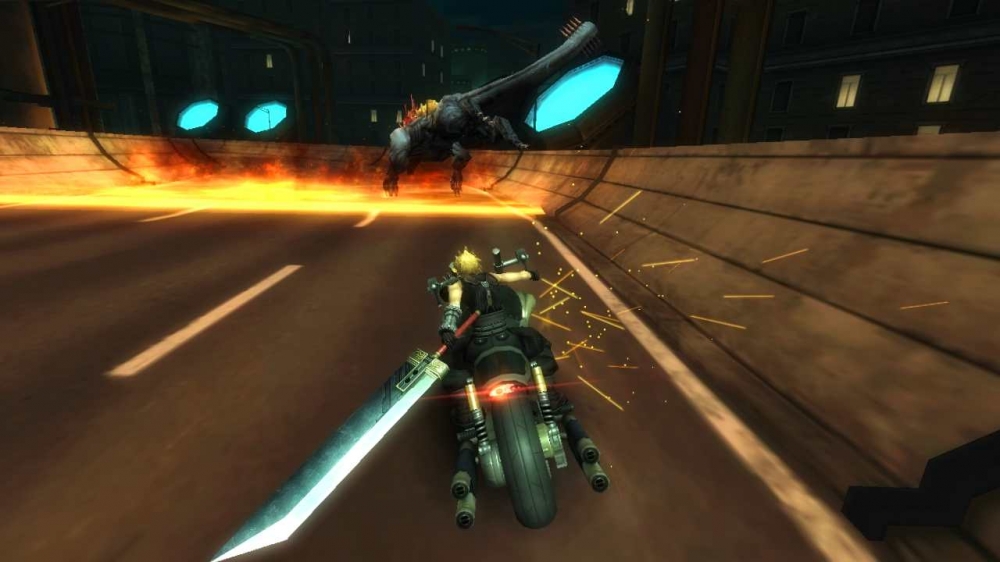 The revered, almost holy, 1997 classic Final Fantasy VII is a video games institution and a forerunner to the mature and emotional storytelling we take for granted nowadays. Fans have been desperately waiting for the title to remerge again on iOS devices and slowly - it seemed - Square Enix has been building to that moment. It has been gradually porting the original Final Fantasy games to iOS and it is up to entry VI. So that would make VII next, right? Well, kind of.

At this year's E3 event, Square announced Final Fantasy VII G-Bike for iOS and Android. Not so much a remake or a spin-off, as an enlargement of a small diversion. Fans of the original may remember the Gold Saucer amusement area and within that, a motorcycle combat minigame you could waste some time on. Well that has being exorcised from the main game and remade as its own mobile experience. As you battle with Shinra bikers, you will now have an extended moveset, including the ability to jump and slide your bike. You will also be able to choose between multiple rides and customise them to your liking.

So it's not exactly the port we were hoping for, but hopefully it is a precursor to a full FF VII release in the future. You'd have to think, given the ports that have come before it, it is a no-brainer. In the interim, why not get amongst the many Final Fantasy experiences already available on iOS as detailed below. 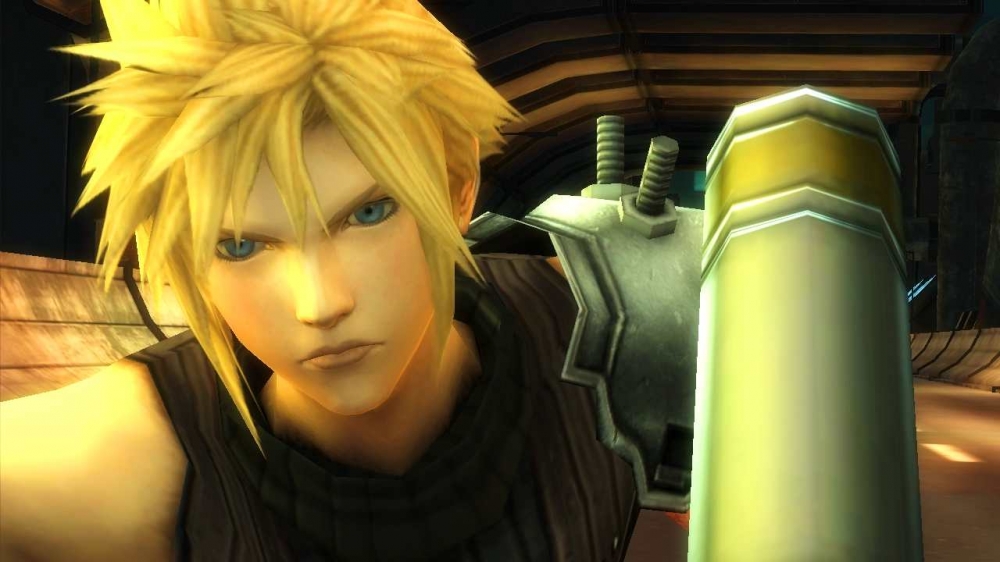 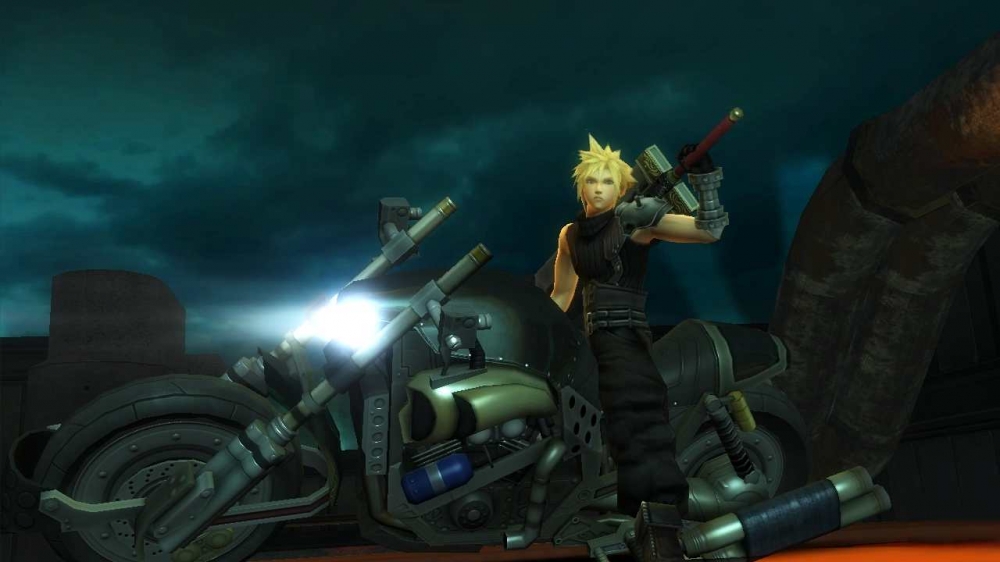