Life imitated art today in Sydney’s CBD. While a bunch of games journalists got some pre-release hands-on time with bank robbery sim Payday 2, the real thing was going down just around the corner. 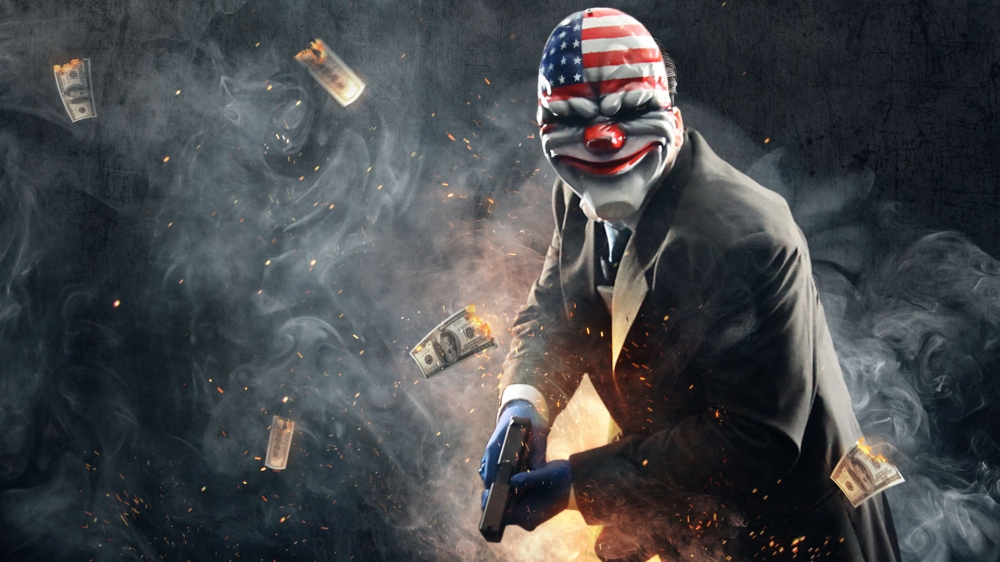 In Payday 2, four gamers team up as the Payday Gang to undertake daring heists, most notably robbing banks. As this reporter walked down Kent St in Sydney’s CBD today, he was confronted by the good people of Gap Marketing, wearing the series' signature “evil clown’ masks and standing in full public view at the entrance to a bar. It no doubt looked odd to passing pedestrians, but for regulars to game events such as this, it was nothing out of the ordinary.

They gave me one of the masks on entry; here it is pictured below. Pretty cool, right? 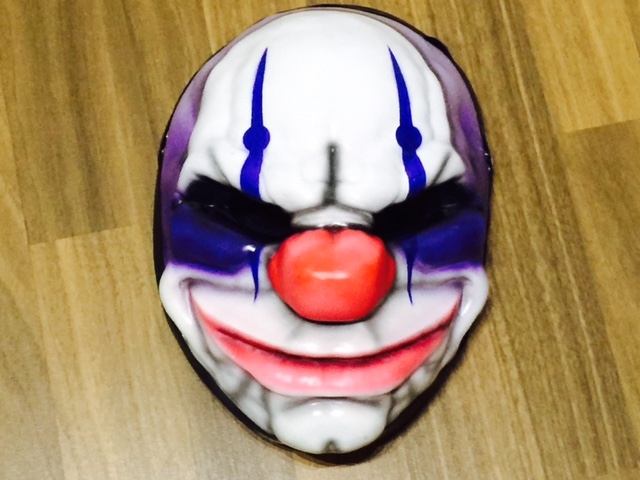 Well not so much for the people barely 500m away at the Bendigo Bank. If we only pulled our heads out of the frantic, high octane action of developer Overkill Games enjoyable co-op carnage for a half a second, we would have seen the real thing going down. Two brazen, hooded thugs walked into bank and made off with all the cash they could squeeze out of the cashier, then made off as the cops rushed in.

Ok, so maybe it wasn’t the most spectacular of robberies, but still, what were the chances of a robbery going down just up the road from an event where a bunch of games journalists wearing freaky masks were taking down banks of a digital kind? It's a miracle none of us were taken in for questioning.

Unless it was one of the ballsiest PR stunts in gaming history!

Also Read: 15 of the Best Kickstarter Games You Can Play Right Now