Armello is out now on PC and PS4, and is hitting Android and iPad in 2016. 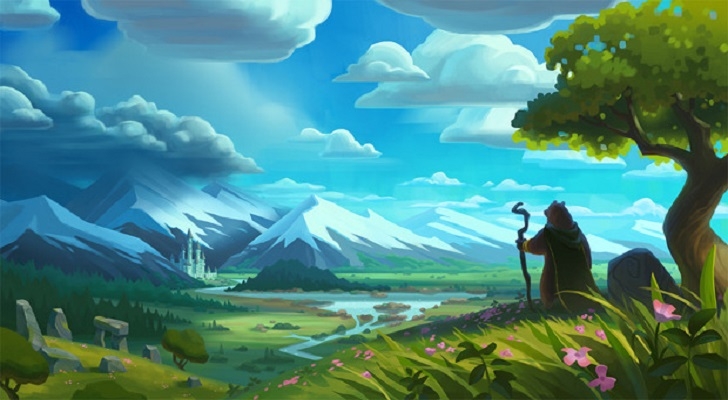 An exciting day today for fans of tabletops, collectible card games, deep strategy and Australian developers, as League of Geeks' Kickstarter sensation Armello arrives on PS4 and PC. It was one of the stars of Episode 8 of Grab It, which covered all 68 indie developers from PAX AUS in style, and we're incredibly excited to see this fantastic game released into the wild. To celebrate the launch, League of Geeks revealed that Android and iPad versions of the game are also in the works, and should be with us around March 2016. Fantastic news, as it appeared the planned mobile version had dropped off the radar in recent times.

If you want to learn more about Armello, read our making of in Episode 8.