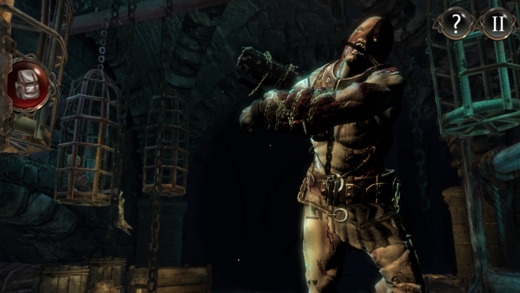 In rather sad news, developer Techland has halted work indefinitely on its dark fantasy hack-and-slash title, Hellraid. Originally envisaged as an additional mode for Dead Island, the scope of the project grew to such an extent that it was spun off into its own game described as a mix between Dead Island and The Elder Scrolls. The game was initially slated to be released in 2013, but was delayed several times until it ground to a halt entirely earlier this week.

In a statement released by Techland, the dev noted that the game was not currently meeting its quality expectations and will send it back to the drawing board. Instead, Techland is retreating to the safer waters of further expanding its Dying Light franchise.

Here is the full statement released by Techland:

We would like to officially announce that our dark fantasy FPP game Hellraid will not be released this year as previously planned, and the development of the game has been put on hold.

In the recent months we conducted an internal analysis and came to the conclusion that Hellraid, in its current shape and form, is not meeting our own expectations for this project. Therefore, we decided the best course of action would be to send it back to the drawing board and invent our dark fantasy title anew.

In the meantime, we will consolidate our development resources and focus on further expansion of our Dying Light franchise.

We wish to thank all our fans for your support – you’re the best!" 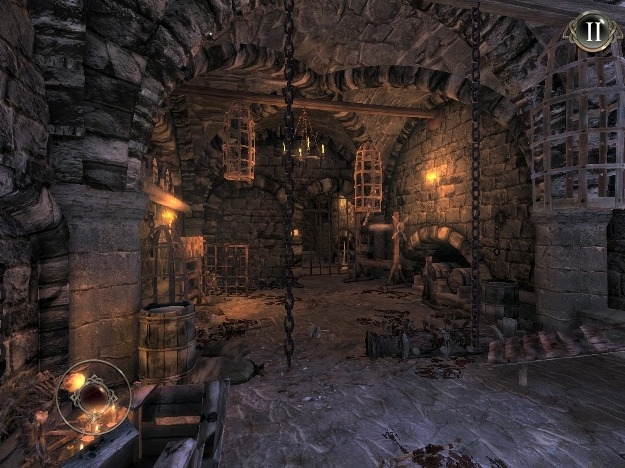 Who knows if Hellraid will ever see the light of day? But at least we can still get a taste of what that universe would have been like in the mobile game Hellraid: The Escape, available on iOS and Android. We were so impressed with Hellraid: The Escape when it came out that we awarded it a spot in our Top 10 Best Premium iOS Games of July 2014, calling it “not only an excellent introduction to the Hellraid universe, it is also a worthy standalone title.” Check out our full review here.

You can check out the trailer below.