Played it Before? Will the Xbox One and PlayStation 4 be known more for its remakes and remasters than new games? 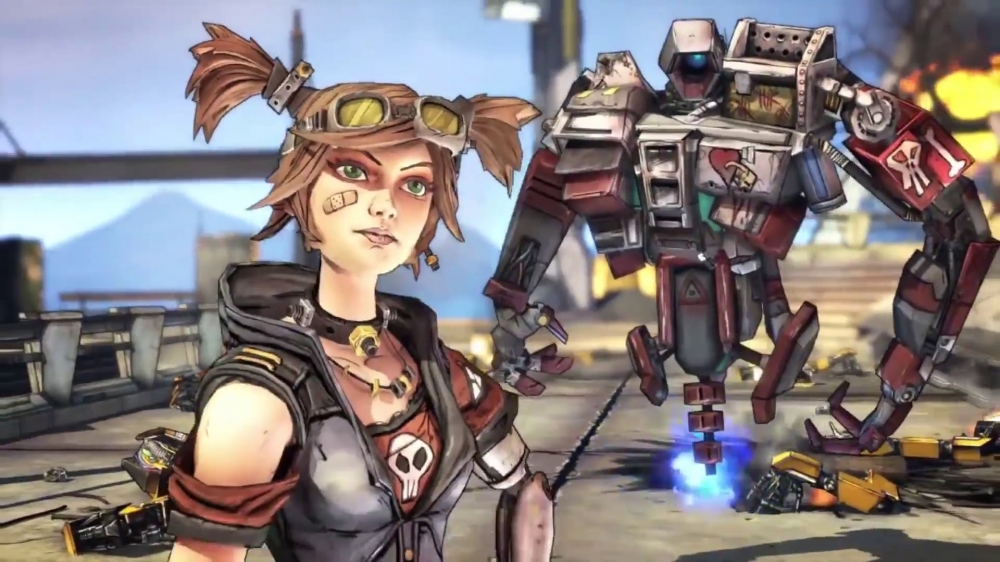 Like a live hand grenade, one of the biggest complaints lobbed around this console generation is the supposed prevalence of remastered games. Certainly, the year following the release of the Xbox One and PS4 coined its own zodiac sign known as the “year of the remaster.” During this time hard hitting, console selling blockbusters such as Grand Theft Auto V, The Last of Us, Metro: Last Light, Deus Ex: Human Evolution and Borderlands were all given the nod to receive a new coat of shinier paint.

Surely, with all those remasters being thrown our way, there must be very little else to play? Will this generation go down as that of the “remaster?” Has our investment in brand spanking new hardware been all for naught?

The answer to all those questions is an emphatic no.

After piecing together information from numerous sources, my research suggests around 10% of all current gen games on PS4, Xbox One and Wii U are “old” games repackaged in some way. I factored in all those games that have previously been available to play on past generations of consoles or PC. This naturally fell into the categories of: remasters (such as Final Fantasy X/X-2 and God of War III), remakes (such as Halo: Master Chief Collection) and re-collections (such as Rare Replay). For the list of all current gen console games that are available now to play, I used Wikipedia and Metacritic as my primary sources of information.

I’ll be the first one to admit that the information needed to compile the above data was hard to come by. The data becomes even more complicated when calculating an average across all consoles, and factoring in games that may have been released in some regions, but not others. And, naturally, sources such as Wikipedia may not always be the most accurate or up-to-date. That is why I’m using an approximate percentage value rather than giving you hard numbers.

But please don’t let that distract you from the overall story. It is quite clear that repackaged games represent a very small proportion of all available games. To turn it on its head, around 90% of all Xbox One, PS4 and Wii U games are typically brand spanking new experiences that have never before seen the light of day. Whether that be wonderful new IPs, sequels in long running series or even ports of recently released games. 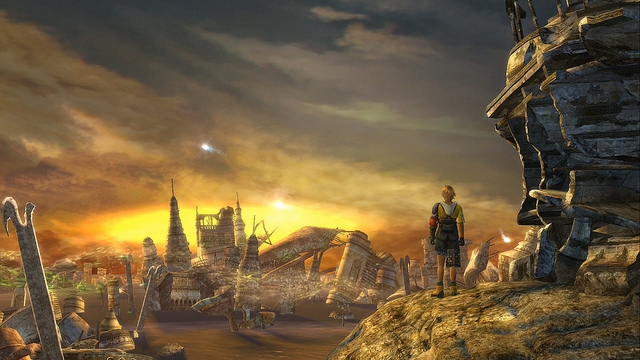 The fact is we’ve now reached a stage of maturity in the industry where some gamers have not played (what we may consider) the “classics.” And with technology providing an unprecedented level of power and graphical fidelity, now is the perfect time to breathe life into these classics. Remasters provide a fantastic opportunity to introduce a whole new generation of players to games many of us hold dear in our hearts, while those same games can be welcomed with open arms by rusted-on fans.

With remasters, remakes and re-collections forming such a small proportion of all available games, it is difficult to genuinely argue that such games are negatively impacting consumer choice. In fact, we are now more spoilt for choice than we have ever been at any other point in history, with over 550 games released. And that’s not even taking into consideration Microsoft’s forthcoming backwards compatibility feature - which already includes some 137 games - or Sony’s PS Now service. But that is another story for another day.

Also read: Are we about to experience the biggest revolution in the history of gaming?

Whether or not you are on board the train, the run of remasters is not set to slow down. Already on the way are titles such as Resident Evil 2, Final Fantasy VII and The Nathan Drake Collection. There will certainly be many, many more to come before this current generation of consoles is over. But let's introduce some truth into the debate. Remasters are not as numerous as some people would have you believe. And at the end of the day, we should be celebrating diversity and choice. Never before have we had such unprecedented access to such a wide variety of quality games, both new and old.

Let’s pick another battle because remasters are not the enemy.