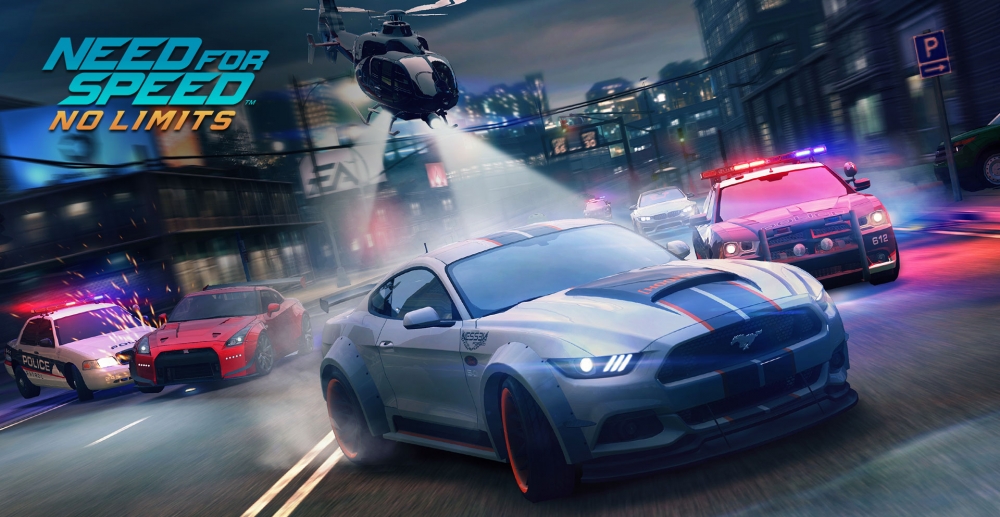 You’ve hit the wall. You’ve felt it coming ever since hitting level 20 when the cost of entering a race doubled from one ticket to two. Now at level 25 you’re in a position where you can’t enter any of the Car Series races because none of your cars are at a sufficient level, and you can’t enter any of the Underground races for the same reason. It’s also day four of five in Need for Speed No Limits’ first public event since its world wide launch, and the Ford Shelby GT500 you borrowed from Snoop Dogg also needs some work before you can complete today’s events.

It’s been a fun ride getting here, but now the squeeze has tightened to become a dead end. With just over $100,000 of in-game currency to your name, 29 gold, and no race tickets - what do you do?

What do you do?

One answer is to spend some real world dollars on in-game gold and try your luck shelling out for crates at the Loading Docks. Opening these are like lucky dips and may net you parts with which to ramp up your cars. Now I’m not adverse to spending money on iOS games - I’ve spent plenty over the years. One of the best in-app-purchases I’ve made was in Real Racing 3 to do away with the annoying pop-up ads. But it’s hard to want to spend money when you don’t really know what you’ll get for it.

Also Read: Revisiting Real Racing 3 – One Year On With Firemonkeys’ Controversial Racer - get the full story in Episode 5 of Grab It.

The business structure of Need for Speed No Limits makes handing over your hard-earned feel more like cashing in dollars in return for a stack of poker chips. The Tournament store and the Black Market have individual parts for sale, but they refresh every few hours and it isn’t made clear what those parts will do for your cars, or even if they will do anything at all. After buying one of the parts that had a significant looking upwards facing red arrow next to it - the same type of arrow that appears next to my cars when I have parts that will improve them - I found it did nothing at all.

The title of this game just begs to be made fun of - it almost seems to have been done on purpose. Need for Speed No Limits sure has plenty (of limits) with no less than six currencies; in-game dollars, gold, race tickets, Tournament tickets, a currency Modshop and Special Event tickets.

It’s a game of two halves - the very well made arcade racer and the monetisation model.

On the former, Firemonkeys has gone with an over-the-top comic book sheen in Need for Speed No Limits, and it works. The visuals match the forgiving feel of the cars with their arcade handling, maximising the fun with a great sense of speed as you drift wildly around corners to build up your nitro boosts.

The racing itself is so much fun that it’s a pity the races are so short - about 30 to 60 seconds each. Snack-sized racing for mobile play sessions is an understandable position to take, but another 30 to 60 seconds would give players a chance to settle in and enjoy the ride past the point where they’ve only just gotten comfortable with what they’re doing. Yet there’s no way I'd have persevered through the game’s free-to-play quagmire to get to level 25 if it wasn’t so much damn fun.

So how did I solve my opening dead end conundrum? I rolled the dice shelling out $20,000 for five crates at the Loading Docks which did manage to net me the parts I needed to improve a couple of cars, in turn allowing me to proceed through a few more Car Series races.

It seems, however, after four days of blitzing through the Snoop Dogg event, the final prize will go begging. The only option to improve the Shelby I’ve been loaned (and which I suspect will be the prize on completion of day five) is to buy premium Snoop Dogg crates at 90 gold pieces each. Opening a crate may or may not contain a part that bumps up the Shelby’s stats, but I can’t bring myself to spend money on this in-game poker machine.

Similar to my Godus review, I’ll have to split this one down the middle and give it one star for the monetisation, and four stars for the racing.