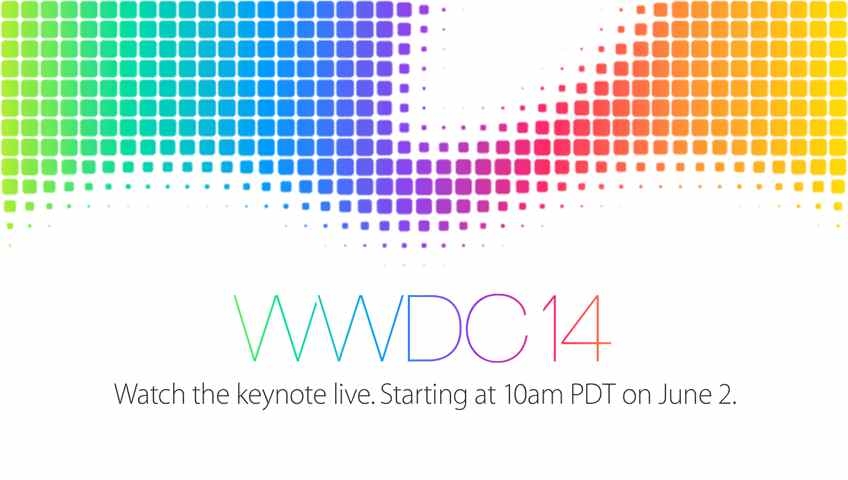 I’m fond of making predictions. Whilst there is a certain satisfaction to be had if the planets should align and you are proven correct, that is not why I do it. I do it because it’s fun to take stock of the past, mix in a feel for the present, and have conversations about where I think the future will find us. It’s fun to be a part of the conversation, and to plant seeds for further conversations. The discussion of ideas is how the path to the future is paved. And what is a discussion of ideas if not a voicing of our opinions, hopes and ideas, based on what we already know?

But to be clear on my Apple Microconsole predictions, it would be pointless for Apple to dedicate its formidable design expertise to creating a new piece of hardware that only does gaming. When I say Apple Microconsole, I really mean an updated Apple TV that incorporates BlueTooth controller compatibility, the App Store, and possibly some onboard memory storage. An Apple TV update to include all or most of those things I believe is a matter of when, not if, but I'm disheartened by the lack of any leaks regarding the June 2 keynote that would place smoke at the location of my desired fire.

What I’d most like to see in the short term, and what I wouldn’t be overly surprised to see, is a well designed, full-sized BlueTooth controller. If Apple were to throw its design team behind that, I would be very happy. Combine that with a HDMI adaptor and Apple can then take as long as it likes to update Apple TV, because I will already have what I need.