It feels like just yesterday we were holding a new born Xbox One in our arms for the first time, right? 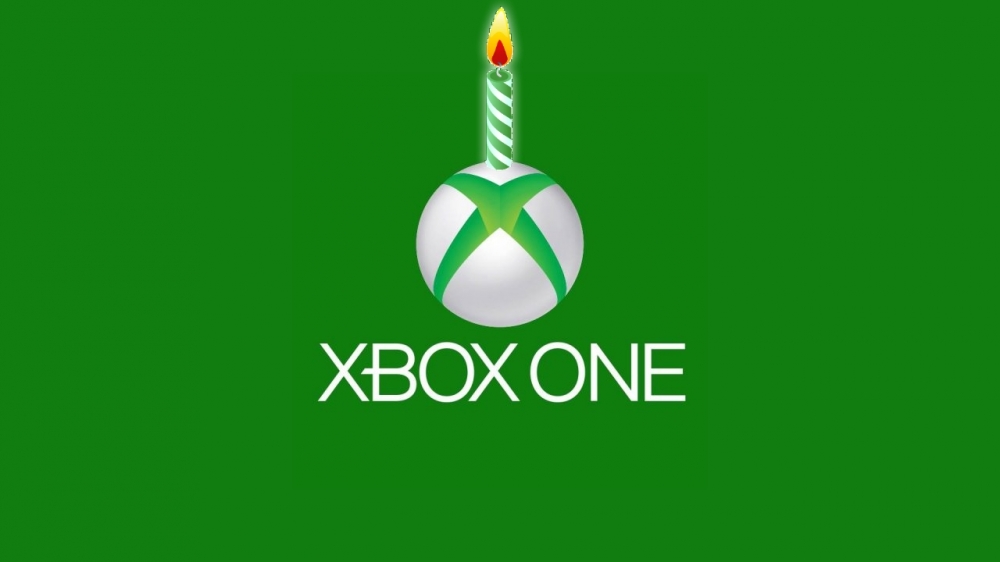 Depending on where you are in the world, the Xbox One has either just turned two, or will over the course of the next 24-hours. On November 22, 2013, Microsoft’s third machine and its entry into the eighth generation of home consoles, arrived. It would be the last of the big three, arriving exactly one week after closest rival, the PlayStation 4, and one year and four days after the Nintendo Wii U, a console that had struggled to catch fire like its predecessor.

The Xbox One wasn’t the prettiest of the bunch; bigger, louder and with an archaic power brick. It had a rocky gestation, too, with the “always-on” strategy bringing with it a healthy dose of negative press, and the promise of a far more advanced Kinect 2.0 never truly utilised in exciting ways by developers. But it had an excellent controller, 22 solid launch games and a great online ecosystem, which was enough to keep fans smiling ear-to-ear through Christmas.

In recent times the addition of backwards compatibility, the arrival of the finest controller this writer has ever used – the Elite – and a much needed boost in internal HD space to 1TB have continued the console’s growth. Add some big titles like Rise of the Tomb Raider and Halo 5: Guardians, and the Xbox One is beginning to hit its stride.

At Grab It, we’re focused primarily on the indie scene, and we invite you to check out our pick for the Top 5 Hidden Indie Gems on Xbox One during its first two years. You might also enjoy our opinion piece, Splitscreen Gaming is a Culture Not a Mode, especially if you’re an old school Halo fan. But if you’re just looking to celebrate the Xbox One’s birthday today, here are some interesting facts and figures from its life thus far.

* The following data was compiled direct from the Microsoft Store.

Where to next? Check Out

The Top 5 Indies on Xbox One
Splitscreen Coming to Gears of War 4
Ode to the Couch – RIP Halo
Class of 95 – 20 Years On, Where Are These 11 Gaming Legends Now?
Splitscreen Gaming is a Culture Not a Mode 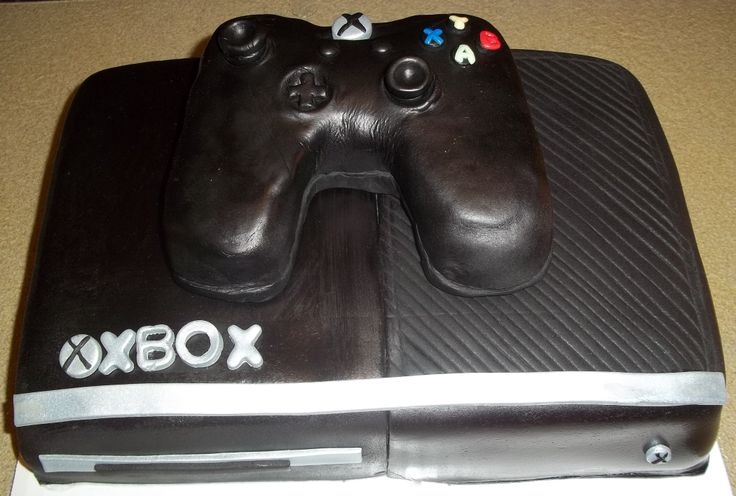