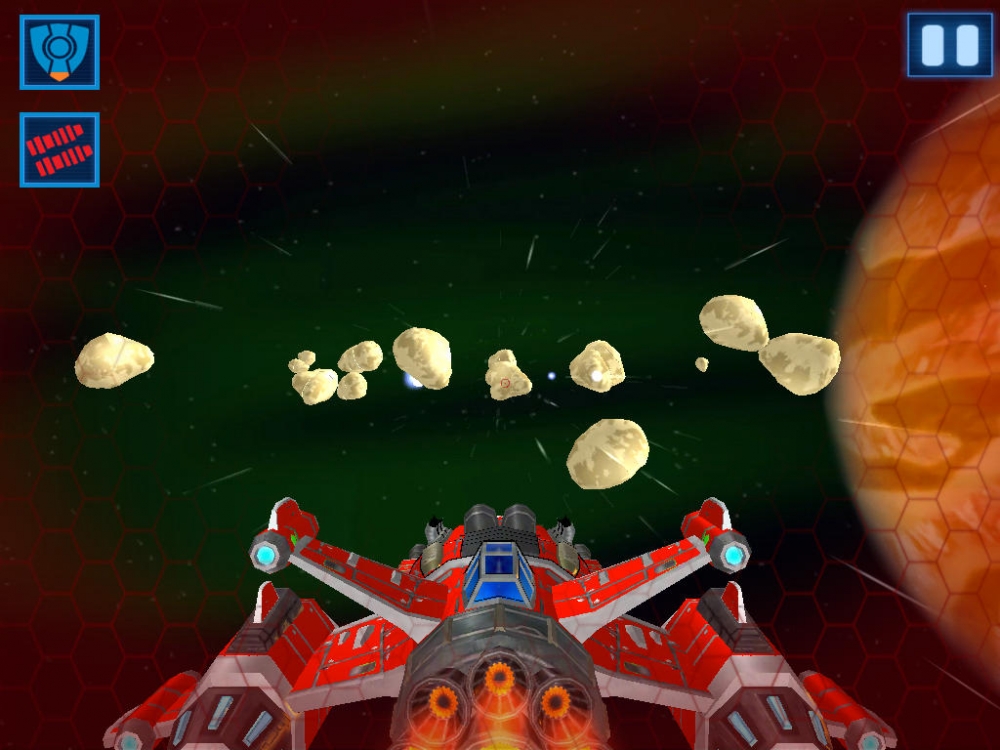 The traditional journalistic approach to gaming has been the go-to method for swallowing up whatever the indie scene puts on the table. It’s a method that developed alongside mainstream gaming and, just like mum’s Sunday roasts, you typically know what to expect. But the independent scene is completely different; it’s like a never-ending banquet of hot weird experimental stuff that you’ve probably never tasted before.

It’s a landscape that’s truly dynamic. It’s a scene where traditional methods of play are being pushed in new and exciting directions. And while there are times when you’re gag reflex will be given a proper work out when they do get it horribly wrong – you’re never going to uncover those great gaming moments in your life unless you’re willing to taste something you’ve never tried before.

The act of play in video games can be about something more than just pure entertainment – a concept that our pallets are still getting use to. And when a game is primarily geared towards enacting an emotional shift in the user or creating real world change it can be challenging to apply traditional journalistic approaches to critically analysing the independent scene.

But that’s not to say that every game with a hidden agenda gets an immediate distinction. Gameplay is king, and no amount of aspiration can support poor game design. But there’s a question I always come back to when trying to apply a traditional reviewing approach to games that operate outside the typical channels. When a game is about something more than just pure entertainment, how should it be judged?

This is an issue that arose when I was putting together a feature article for Episode 5 of Grab It. Inside is an interview I conducted with Charlie Czerkawski, chief design officer at Guerilla Tea Games, about the impact and development process of its revolutionary new title Play To Cure: Genes In Space.

It’s a game that aims to accelerate cancer research by crowdsourcing the analysis of real-life genome data. Astonishingly, in one month the collective player base of Play To Cure: Genes In Space analysed the same amount of data that would’ve taken a scientist six months to perform by eye.

The problem is that I didn’t know how to quantify something like this in the form of a rating. I thought it wouldn’t be fair on Guerilla Tea to separate the notion of Play To Cure: Genes In Space the game and Play To Cure: Genes In Space the citizen science project because it had to operate under such strict parameters when developing the experience.

And it’s not that the gameplay failed miserably – it’s a completely passable if far from genre-changing space shooter - it’s the fact that Play To Cure is literally giving ordinary individuals the opportunity to be directly involved in the process of curing cancer. This proved to be too important an associated output of playing to overlook and as a result, I simply couldn’t attach a rating to Play To Cure.

It’s something that I’m still chewing on and I want to hear your opinions on the issue. What do you as the reader truly care about when a game is more than a game? If you know you’re helping to cure cancer, will you play regardless?

Full the full feature on the game, including our exclusive interview with Charlie Czerkawski pick up Grab It Episode 5 now. And while you’re there, make sure you download Play To Cure: Genes in Space. It is free, and it makes a difference.