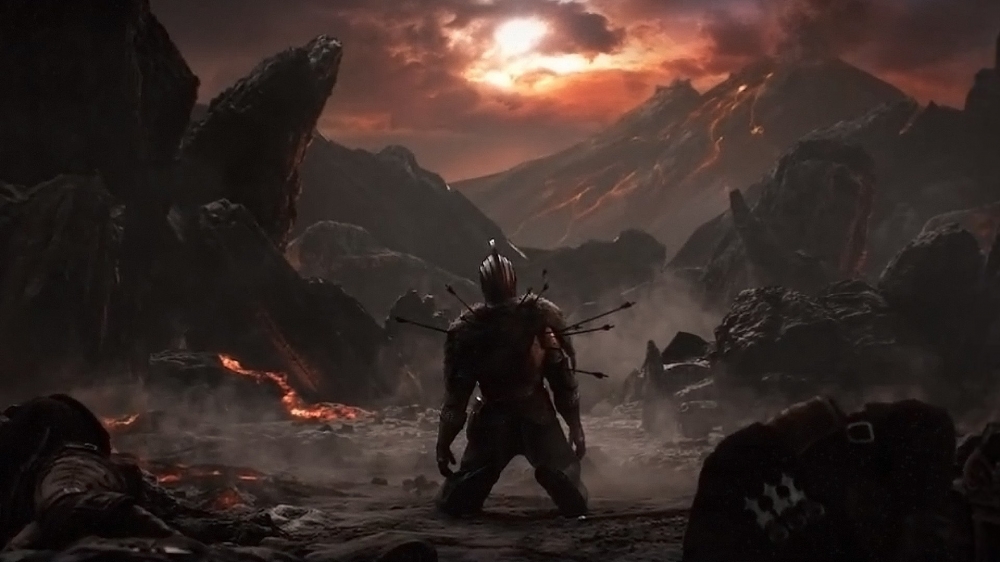 My unfinished backlog consists of around 20 Xbox One games, 5 PS4 games, 150 Steam games (curse you Steam sales!) and several dozen more games on my iPad. In the next few months, I’m anticipating laying down more of my hard earned cash for another half-dozen games. Tell me, what rational person would do this?

Unfortunately, with such a large number of games waiting to be finished - and the pile of shame growing ever higher - several nights ago I realised that gaming had simply become a means through which I progressed from one game to another merely to strike it off my backlog. In other words, it had become nothing more than a chore. It didn’t help that I promised myself that 2016 would be the year I make a serious dent in my backlog.

For the first half of the year, things were looking good. I knocked some great titles off my list including Dark Souls, XCOM, Valiant Hears: The Great War and Shovel Knight. I promised myself that I wouldn’t buy new games – no matter how much I wanted them – until I had made some solid progress through my backlog. However, it gradually dawned on me that in making this promise to myself, I had locked myself into a cycle where even if I wasn’t enjoying those games, I still felt compelled to see them all the way through. But, paradoxically, even those games I was enjoying became nothing more than an accounting item to be struck off my backlog. In doing so, I lost the precious element that should drive our gaming habit: fun. 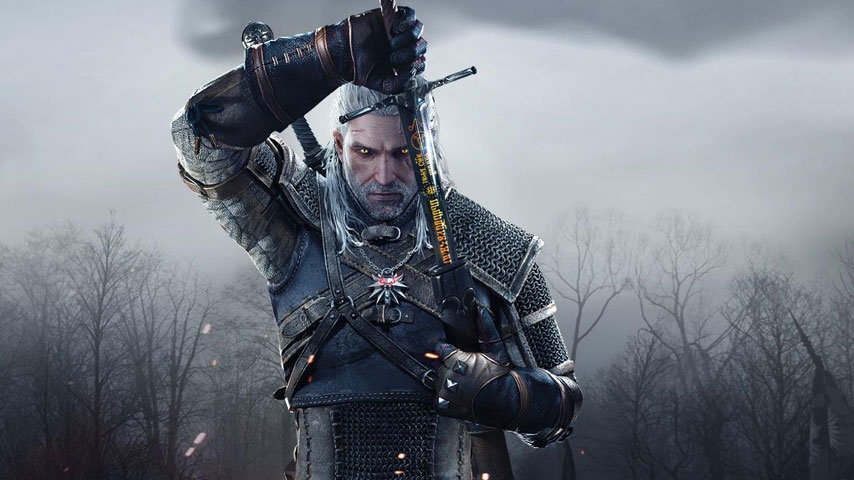 Case in point: I recently knocked The Witcher 3 off my backlog. Don’t get me wrong, the game was absolutely brilliant. I do not regret spending one minute traversing the Northern Kingdoms. But the entire time I was playing, I had a nagging sensation in the back of my mind that I was losing precious hours in this massive world that could be better spent completing another game. Eventually, I stopped trying to complete the side quests and forged on ahead with the main story just so that I could finish the game.

I would hesitate a guess that many of you reading this have felt like that at some point in your life. At times, the ever growing pile of unfinished/unplayed games may feel like a weight around our necks. Enough so that it borders on becoming overwhelming and stressful. We may feel like we have to dedicate every moment of our spare time to making some progress through this backlog. But take it from me: the moment that we lose sight of why we game and why we enjoy it so much, is the moment that it becomes an albatross around our neck. Like any hobby, the moment that it we allow it to rule our life is the moment it becomes an unenjoyable, mundane and humourless chore.

As for me, the other night the nagging sensation was particularly keen. Everyone was in bed, my chores were done, and I could spend the entire night gaming if that was my desire. But I had an epiphany: I did not need to feel compelled to pick up my controller and work through my backlog. I actually had a choice not to game. Instead of firing up my console, I picked up a magazine and had a great time reading it for the rest of the night. It was liberating and a timely reminder that I game for enjoyment. Not out of a sense of obligation.

If you ever feel like this, then I would strongly encourage you to put down your keyboard or controller and have some time away from gaming. Do something else you enjoy for a period of time. It's a great reminder that our lives do not revolve around our gaming habits. Nor are we defined by what we play. I've also recently taken up cricket again, started building miniature models and invested heavily into tabletop gaming. Doing something other than video gaming opens up a whole new world of experiences. By the time you come back to your games, you'll likely feel refreshed and enthusiastic once again.

I’m now much more at peace with my gaming. Even though I still do feel the pull of smashing through my backlog, I’m enjoying picking up my controller once again. Now excuse me while I’ll willingly and joyfully attack the next game on my backlog…Dark Souls III!