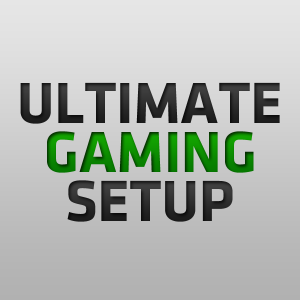 One of my mates is a sparky by trade and he is always sending me bizarre photos and videos from the world of electricians. These guys and girls swap examples of awesome designs and ideas, but mostly it’s about passing on frightening (hilarious?) close calls of people narrowly avoiding death by zapping. Today he sent me not a video of someone setting their house on fire, but instead an image of someone’s gaming setup, which I simply had to share.

The below image is taking the idea of “gaming as art” quite literally, repositioning the home owner’s game consoles on the wall so as to create an image not unlike the circuitry of the very chips that power the machines. In a word; genius. 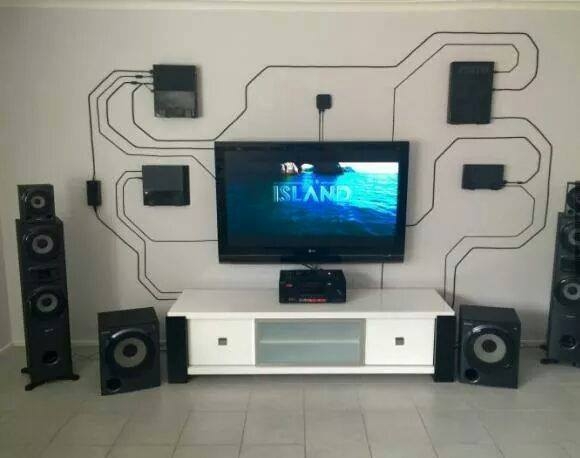