There are more games than you might expect out this generation, and it’s no small thanks to the indie revolution. Will Publishers Ever Fight Back? 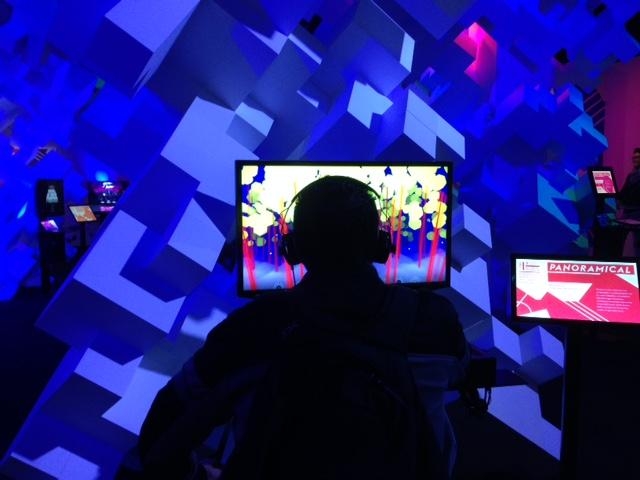 We’re all about the indie games here at Grab It, which until recently was blossoming just on mobiles and PCs. However, it would now appear that the current-generation of consoles has come to the party, too. At the pre-launch E3 conferences of both Microsoft and Sony, the companies talked up their claims of having the best console option for fans of indie games. Shortly after launch, however, I remember thinking that it had all been talk, and by E3 2015, the indies were barely mentioned at all.

However, a recent report shows that 550 games have been released on the PlayStation 4 and Xbox One (combined) since they launched in November 2013, and of those, 297 have come out of the indie scene. That’s 54% of the games available to consumers right now or, to put it more bluntly, the majority.

It’s quality gaming, too. For last year’s PAX AUS event, Grab It published the official indie show guide as an iPad app. In it we featured the games and interviewed the creators of the 68 indie titles that were to be on display at the show. It’s an epic read, and you can still check it out now. At the time, I was concerned that there would be a handful of gems, a bunch of mediocre titles and a lot of dross that was going to be painful to cover. I was wrong.

All 68 titles were genuinely interesting, and made by people with fascinating personal stories to tell about their development. It was clear to me then that indie gaming was set to conquer the industry. So here we are; proof that more indie games are being released than those through the major publishers. It’s a beautiful thing.

However, will the publishers ever fight back and retake their position as being the number one outlet for console gaming experiences? Potentially, but not through the older model of delivering giant, expensive blockbusters at large intervals, or through churning out sequels. They’re going to have to diversify their offerings and provide experiences that appeal to those with indie sensibilities. But how?

A few years ago EA went on a rampage, buying up indies like Firemint and Iron Monkeys, and the industry giant has now started to show the results of those acquisitions with indie-like titles such as Unravel. Ubisoft has taken the indie concept internal, building the UbiArt engine and then using it to provide gamers with sweet indie-likes such as Child of Light and Valiant Hearts. Elsewhere licensed affairs such as Teenage Mutant Ninja Turtles and Adventure Time have gone indie-like by reverting to old-school genres and visuals.

For gamers it’s all good news. With 550 play options already available on the two stores, and incredible diversity coming from the indies making up the majority of that number, it’s something of a Golden Age. If the publishers start to sprinkle their release schedules with indie-likes as well then the good times will continue.