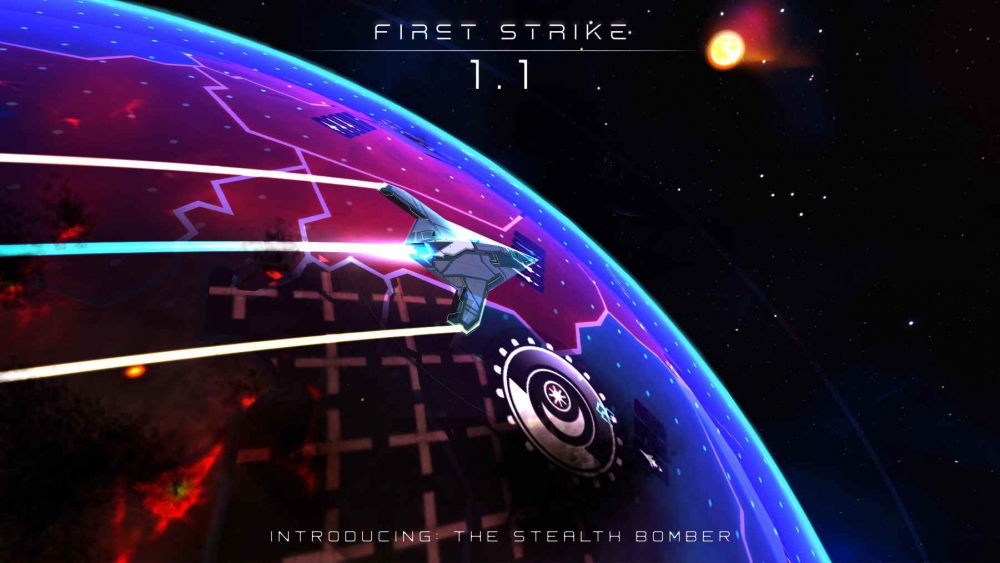 Note: Since this story, First Strike was showcased in Episode 6 of Grab It, with a detailed review and developer interview on the creation of the game. You can grab Episode 6 here.

If you want to learn how to stop worrying and love the bomb, you could start with the excellent strategy game First Strike. Effectively a nuclear war simulation, it gives you a global view of Earth as nations fight for power and ultimately look to the big red button. Originally released in March, developer Blindflug Studios has a decent sized update scheduled for June 26 that adds plenty to the experience (for free, too, if you already own the game). If you don't, it's well worth grabbing here.

The studio provided the following rundown on the added content:

Superweapons: The most destructive introduction to the game are the first two superweapons. Superweapons are late game weapons at the end of the tech trees. Because of their destructive power, only one can be researched. They are;
- The TSAR: The biggest rocket on the planet. This slow juggernaut is almost unstoppable, requiring five defense missiles to shoot it down and packing the power to level continents.
- The Stealth Bomber: The first aircraft is extremely fast and elusive. Remaining almost invisible through its flight path to drop a bomb, it flies under the automated defense system and can be relaunched immediately should it return.

The Tactical Highlighting System: This ability lets you highlight all the nations to show their alliance. Perfect for strategically seeing through the late game destroyed earth.

Fast Forward System: This ability lets you speed up the early game. Made for experienced players that want to get into a new round quickly.

Goals Menu: The Selection Screen now displays all achievable goals. Made for people who want to reach 100% in the main menu.

Plus, of course, lots of tweaks, balancing, bug fixes and optimised performance.

We'll be reviewing the full game, including the new update, shortly. In the interim, enjoy these new screens and video: 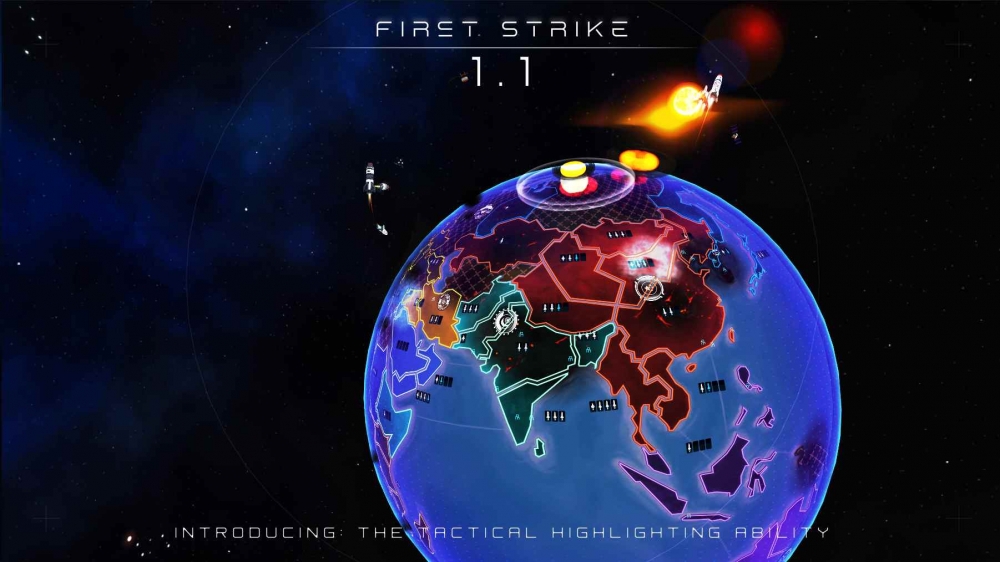