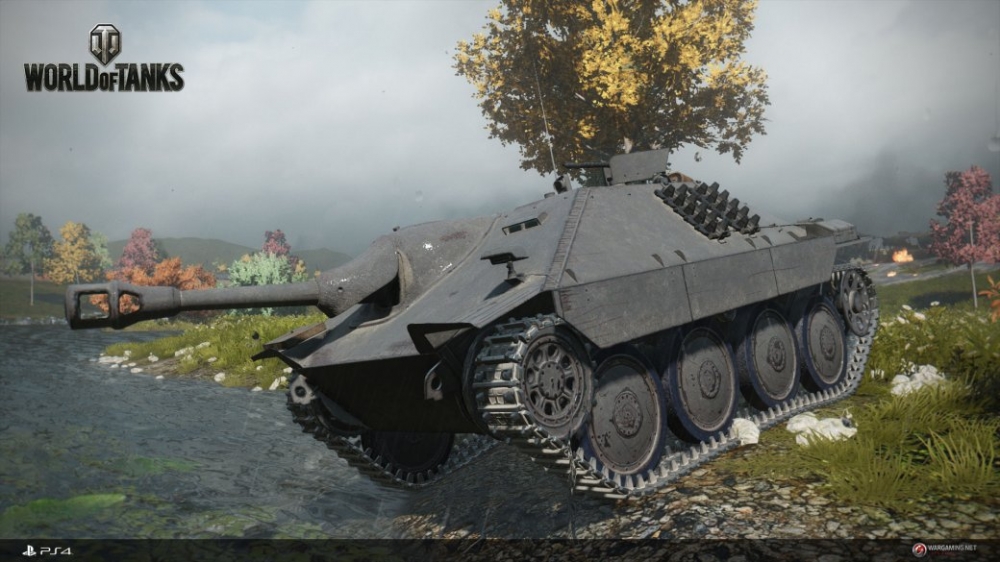 We've just received word that World of Tanks, already a phenomenon on PC, Xbox One, Xbox 360 and even the iPad, will be in PS4 players' hands before Christmas. Wargaming has revealed that the open beta will begin on December 4 and will end December 6, with 15v15 tank battles unfolding through the power of DualShock. Any progress you make during the Beta will carry across to the final game.

Mark it down in your calendar!

If you'd like to know more about the origins of World of Tanks and its rise to fame, we have an exclusive making of feature on the IP in Episode 5 of our iPad magazine, Grab It - you can "grab it" here.